Battle in the Ballroom 20 Results 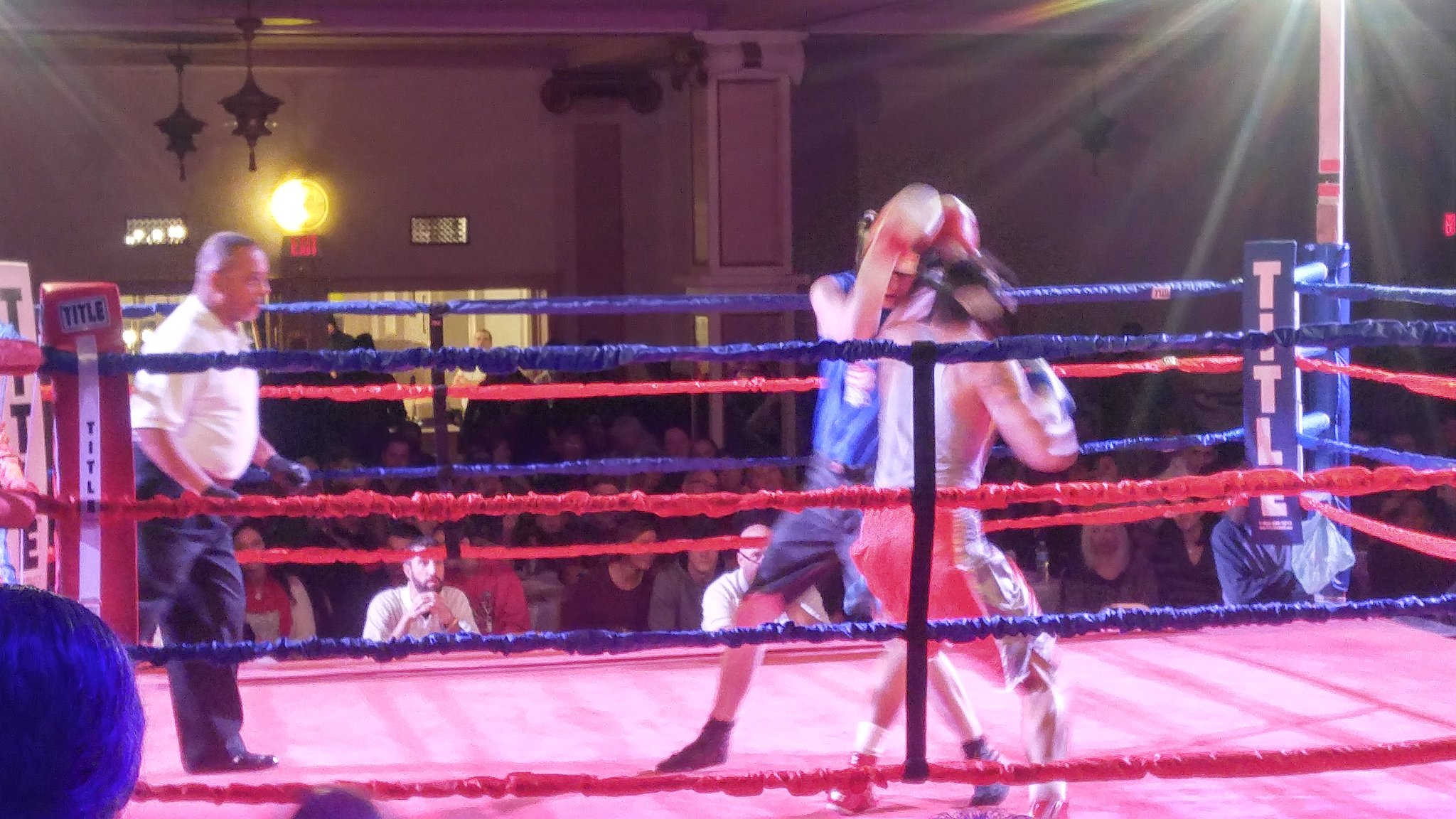 Battle in the Ballroom took place tonight live from the Slovenian Hall.

It was a wild night with plenty of great action and hard fought battles.

These men fought for the love of the sport and to further their careers as they hope to turn profressional.

Here below are the results from a great night! 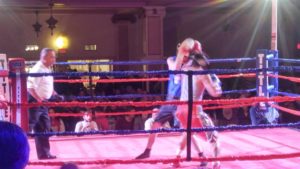 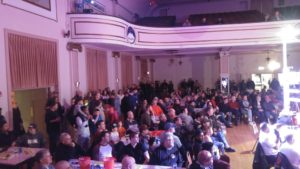 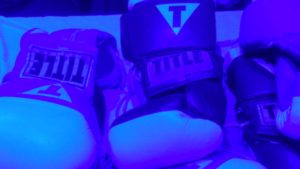 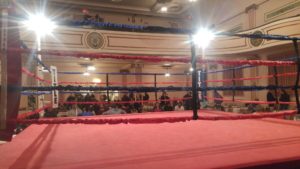 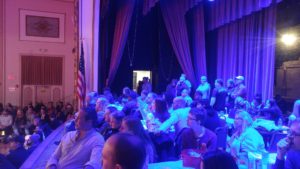 Result –Hereford by 2nd round TKO 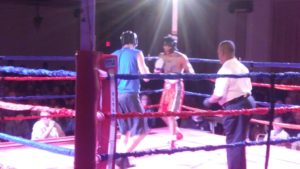 Chuckie Bizzarro (Erie BC) vs Marcello Senegal (United BC)

Larry Davis (Old Angle) vs Anthony Hairston (Against the Ropes BC)

Result – Davis by first round TKO.

It should be noted that Davis was nowhere to be found and almost had to forfeit the match.  He made it to the ring with 15 seconds to spare before he would have missed his deadline to appear and forfeit the fight.  He is now known as “Worth the Wait Davis”

Result – Taylor by second round injury to Groves who had a bloody nose.  It should be noted however that Groves was way ahead on points and in firm control of the fight until the early stoppage for the nose.  The win goes to MMA, however, almost on a technicality. 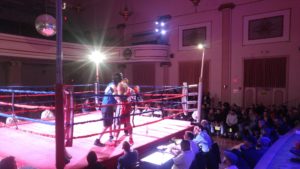 Bryan Gedeon (Wrestling Factory) vs Christian Juresic (Against the Ropes)

Result – Juresic by 1rst round doctor stoppage.  The fight was over quick as Juresic had no problems putting Gedon away with several powerful shots.