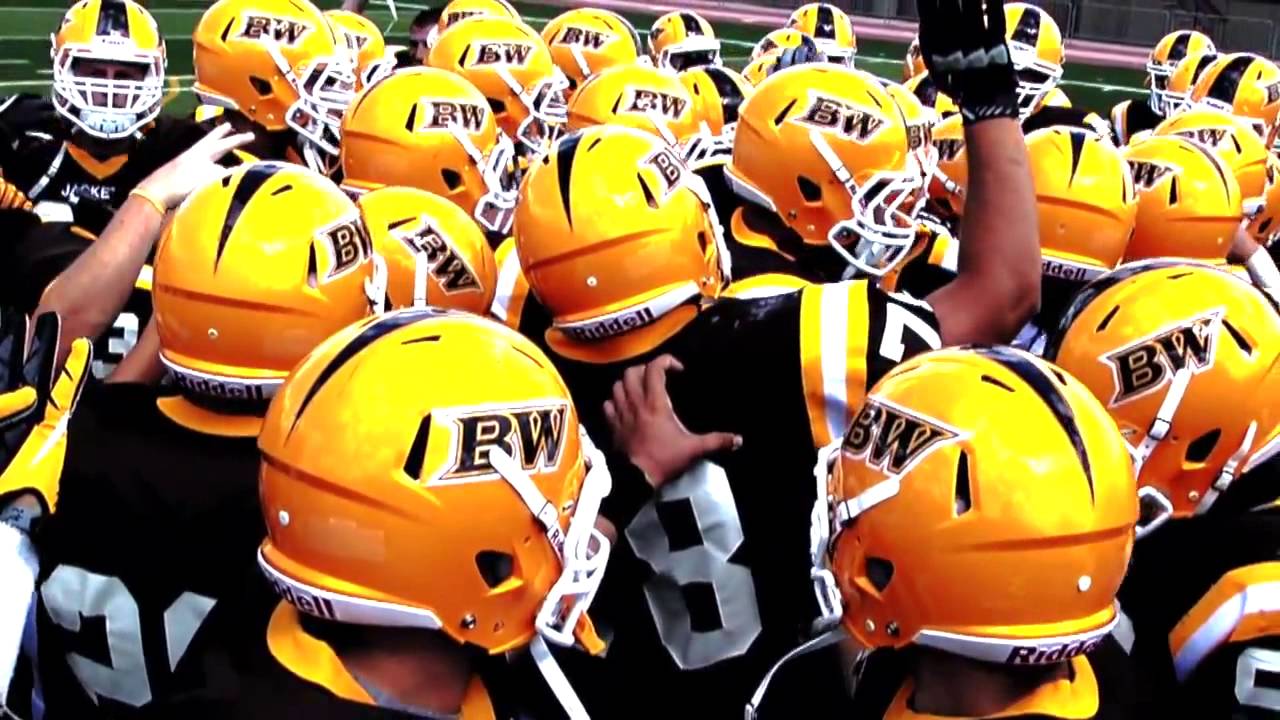 BEREA, OHIO – After a 14-year tenure as head coach of the Baldwin Wallace University Yellow Jackets, John Snell announced that he was stepping down from the position at the end of the 2016 season. He enjoyed much success at BW, leading the Yellow Jackets to an NCAA Playoff berth in his second year and accumulating a 92-60 overall record. However, the Yellow Jackets have found a worthy replacement in former Cincinnati La Salle High School coach Jim Hilvert.

Coach Hilvert and the Yellow Jackets will be put to the test very early in the 2017 season. After a tune-up game against Defiance College, BW faces what are potentially its toughest match-ups of the year. They host #5 John Carrol on September 16, and then hit the road to face #2 Mount Union in Alliance on September 23. Both Carrol and Union made runs to the NCAA Semi-Finals last year.

It will not be easy, but Hilvert aims to have the team ready to compete.

Junior quarterback Jake Hudson returns as the signal caller for BW, after starting the majority of last season. Hudson had his ups and downs, throwing for over 1,400 yards, eight touchdowns, and nine interceptions. In addition, the dual treat QB added 675 yards and 7 touchdowns on the ground.

Also returning is Senior All-OAC running-back Austin Smith. Smith was a key component of BW’s offense in 2016, rushing for 681 yards, 14 touchdowns, and averaging 81 all-purpose yards per game. Smith is without a doubt a player that everyone should keep on eye on in the OAC, as he looks to cap off his college campaign with a big season.

The biggest news on the defensive side of the ball is the return of All-OAC defensive end Andy Shultz, who missed almost all of last season due to injury. Shultz was the leader in both tackles and sacks among the team’s defensive linemen for his first two years. Schultz will inevitably be chomping at the bit when he makes his reappearance on September 2nd.

Lining up behind Shultz will be senior linebacker Sam Groff, who is coming off a stellar junior campaign. Groff led the team in tackles with 86, nearly doubling his career total. He was also able to snag two interceptions.

The secondary is perhaps the most seasoned group for the Yellow Jackets in 2017. Senior defensive backs Howard Dover and Caray Sparrow return for their fourth starting seasons, and senior strong safety Trypp Washington will look to improve on an impressive 61 tackle and three interception year in 2016.

Baldwin Wallace has key standouts in nearly every position group on the field. However, for 2017 to be a successful season, these players are going to have to find a way to mold with the coaching staff and better the teammates around them. BW faces some tough competition, but Coach Hilvert and the Yellow Jackets have a chance to make a splash in the OAC.

Despite a poor record in 2016, Baldwin Wallace may not be as far off as people think.  BW was competitive in almost every game they played in 2016. The Yellow Jackets nearly took down a championship-caliber John Carrol team in week two, losing the lead with just minutes left in the game.

The pieces are there: the beginning of the Jim Hilvert era may just be the spark Baldwin Wallace needs to compete for an OAC crown.