Backup Quarterbacks in Cleveland – the Most Beloved Man in Town 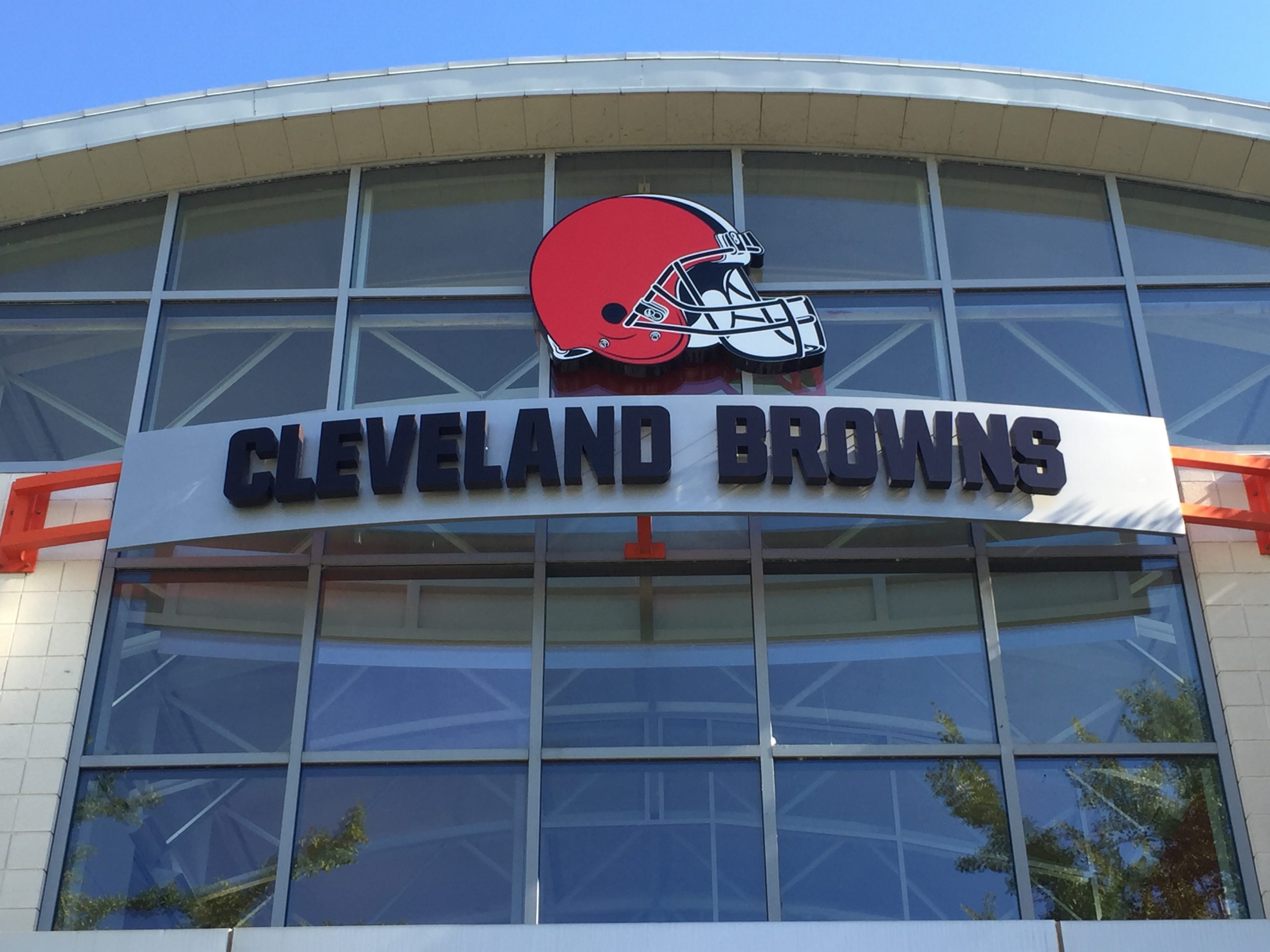 For whatever reason, the backup quarterback is usually the most popular player on the football team.

Especially when it comes to the Cleveland Browns, where fans have been clamoring for backups ever since Tim Couch began the 1999 season as the backup behind Ty Detmer.

Quarterback controversies are a rite of passage here in Cleveland.

Kelly Holcomb comes in and throws three touchdown passes and 400 yards in a loss, and fans are screaming for the career journeyman to replace the guy who was the No. 1 overall pick … until they saw Holcomb take regular snaps as a starter, realized he was a one-trick pony, and began to clamor once again for Couch.

Josh McCown’s younger brother Luke was once embroiled in a quarterback controversy when veterans Jeff Garcia and Holcomb struggled and couldn’t stay healthy.

Video: CBS Breaks Down the Raiders-Browns Week Three Matchup
Guess the Score of the Browns-Raiders and Win a FREE Browns Lanyard!