Back To Back homers in 9th break 1-1 tie, Three Takeaways from Indians 3-1 victory 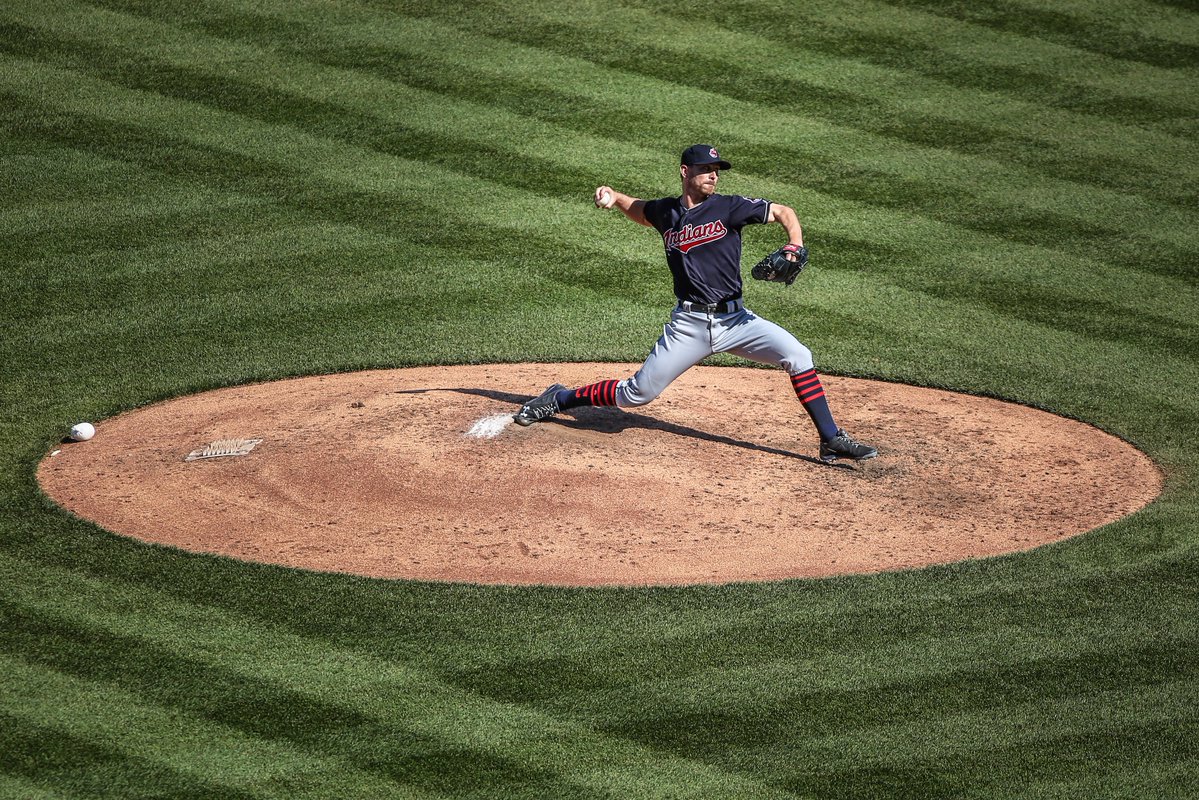 On Saturday, the Cleveland Indians were looking to bounce back against the Kansas City Royals. The Indians lost to the Royals in the first game of a three-game series with a final score of 3-1.

Going into the Saturday matchup the Indians were sitting at 15-13 and just a half of a game back of the Minnesota Twins and tied with the Tigers. The Royals, on the other hand, went into the game with a record of 10-18 and were 5.5 games behind the Twins.

The Indians went into the game with a record of 4-8 against left-handed pitching.

Here’s our three takeaways from the 3-1 Indians victory.