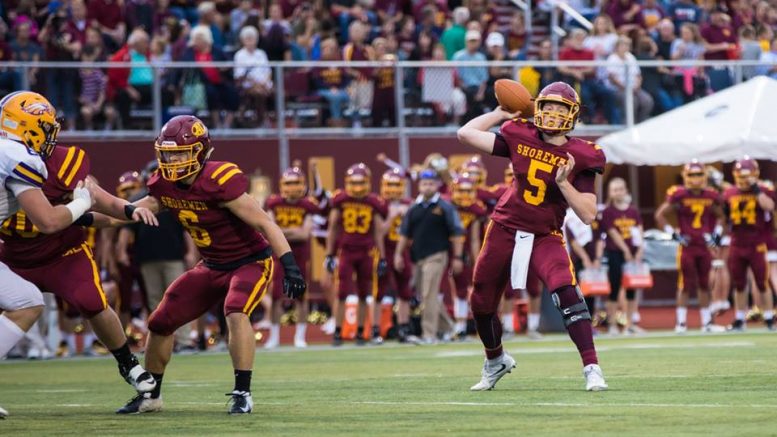 NEOSI would like to congratulate Avon Lake quarterback Jack Mikolich for being the first player in website history to win the Player of the Week award twice in one season.

Jack and the Shoremen remained red hot this past weekend with a 35-21 victory over the visiting North Ridgeville Rangers.  The win pushed their record to a perfect 6-0 margin and they are in prime position for one of their best seasons in years.

Mikolich was instrumental in the victory as he passed for 303 yards and 4 touchdowns.  Mikolich bounced back from two early interceptions to lead his team and stop the Rangers upset bid.  He didn’t do it alone however as the Shoremen are extremely well balanced on both sides of the ball. Running back Konnor Riggs is also on his way to a magical season.

Avon Lake will have perhaps their biggest test of the season thus far as they travel to Amherst this Friday.  Amherst is 5-1 and should prove to be one heck of a battle if the Shoremen look to remain unbeaten.

Congrats to Jack for winning the Week Six Jenny’s Old-Fashioned Popcorn player of the week!  And you can be a winner to by swinging by Jenny’s on Facebook today! 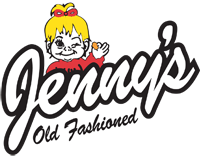