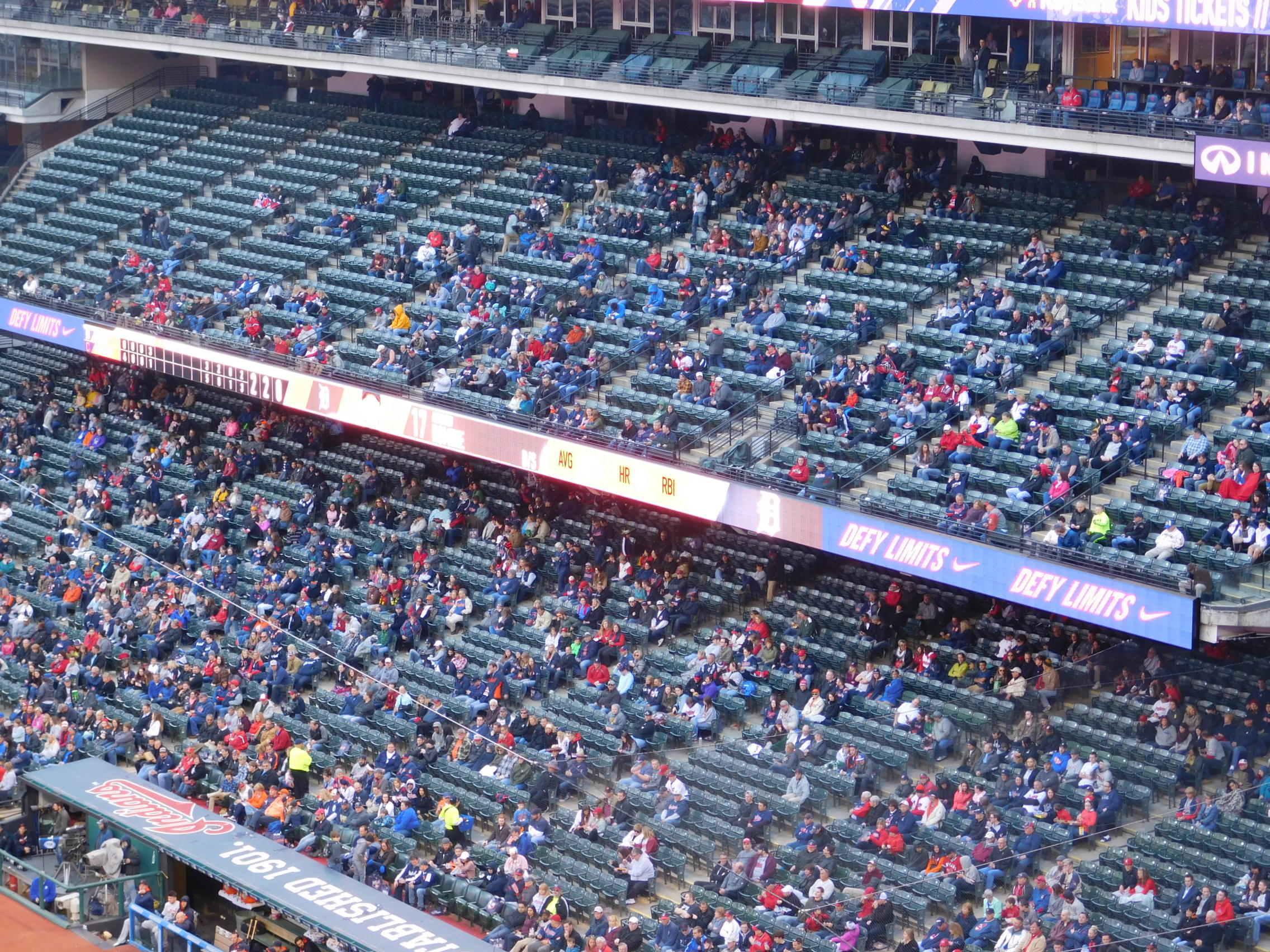 CLEVELAND – Cody Anderson came into Saturday’s game fresh off a stint in Columbus after being designated for assignment following his poor performance in his first four starts of the season.

Anderson got hit hard in the first inning as Lorenzo Cain and Eric Hosmer collected a pair of singles before Morales deposited one 442 feet over the right field wall.

The long ball has been a problem for Anderson in the early going. Morales’ first inning home run was the seventh the Tribe starter has allow in just five starts on the young season.

Following the first, Anderson settled into a little groove facing the minimum over the next 3.1 innings before allowing a single to Christian Colon in the fifth. After the hit the Indians medical staff went out to check on Anderson along with Tribe skipper Terry Francona. While it was a short visit and nothing appeared wrong, the next two Anderson pitches were a wild pitch followed by an RBI double by Jarrod Dyson. After the game Francona mentioned that Anderson was cramping a bit.

Anderson was pulled after the inning as he lasted five innings allowing six hits and one walk along with that 3-run dinger in the first. He gave up four runs and struck out two Royals in the process. The righty now sits at 0-2 with a 7.56 ERA for the Tribe.

Ian Kennedy was fooling with Cleveland hitters all afternoon giving up only four hits while striking out six and walking two in seven scoreless innings. At one point, Kennedy retired 14 batters in a row after a Francisco Lindor single in the bottom of the first.

The best scoring opportunity for the Tribe against Kennedy came in the sixth inning when Mike Napoli walked to load the bases with two outs for Carlos Santana. Santana swung at the first pitch hitting a weak grounder to first base the end the inning.

The Royals tacked on three more runs in the eighth off Indians reliever Jeff Manship. Manship, who failed to record a single out in the frame, hadn’t allowed a run in the 7.1 innings he pitched coming into today.

In the eighth inning the Tribe were threatening after a Jason Kipnis double left runners on second and third with one out for Lindor. The young shortstop hit a line drive to the first baseman, Hosmer, who then quickly doubled up Kipnis at second.

It was another rough outing by Cody Anderson and a day where the Indians couldn’t sniff a run.

The Tribe will look to bounce back Sunday at Progressive Field in the rubber match against the Royals. First pitch is scheduled for 1:10.