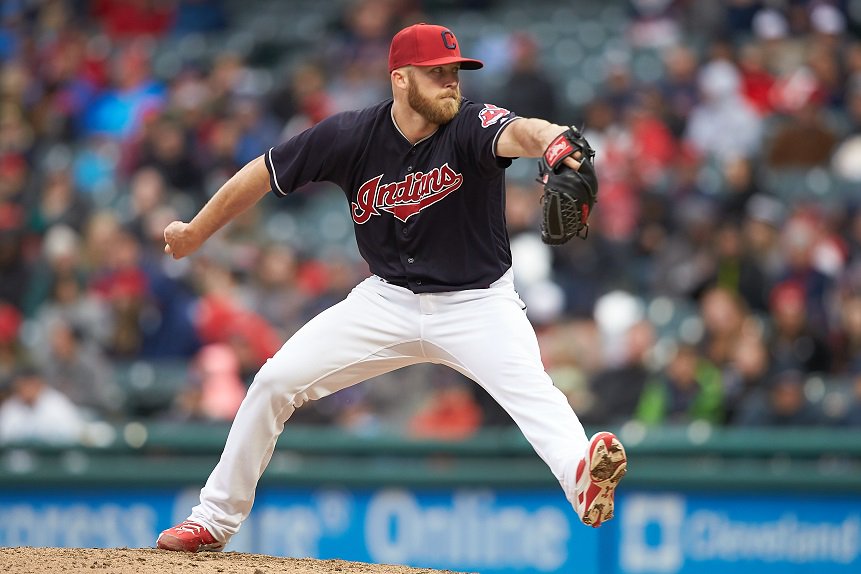 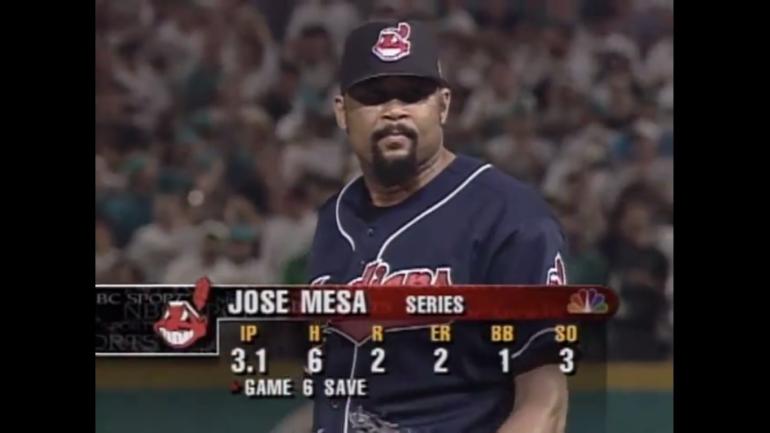 This won’t likely be a popular choice due to what happened in game seven of the 1997 World Series against the Florida Marlins, but there’s no denying that the stretch that Jose Mesa had as Indians closer was as dominant as any in all of baseball.

Mesa actually was a starter when the team decided to put him in the closer role, and all he did on the historic 1995 team that made it to the World Series was save a franchise record and MLB high 46 games that season.

He went 3-0 that season with a 1.13 ERA, and basically when he came in – the game was as good as over. 38 of Mesa’s 46 saves were recorded in consecutive appearances in save situations; a major-league record at the time.

He put up another solid 2006 with 39 saves, and made the All-Star team again with a 3.33 ERA for the Indians who were knocked out of the playoffs by the Orioles in the Divisional round.

Everyone remembers 1997 and while Mesa had just 16 saves and a record of 4-4 with a 2.40 ERA, it was all up to him to get the Marlins out in the 9th inning which would have won the Tribe a title.

Instead it was heartbreak, and by the middle of 1998 Mesa was shipped to the Giants, and just like that his time as the best Indians closer was over.