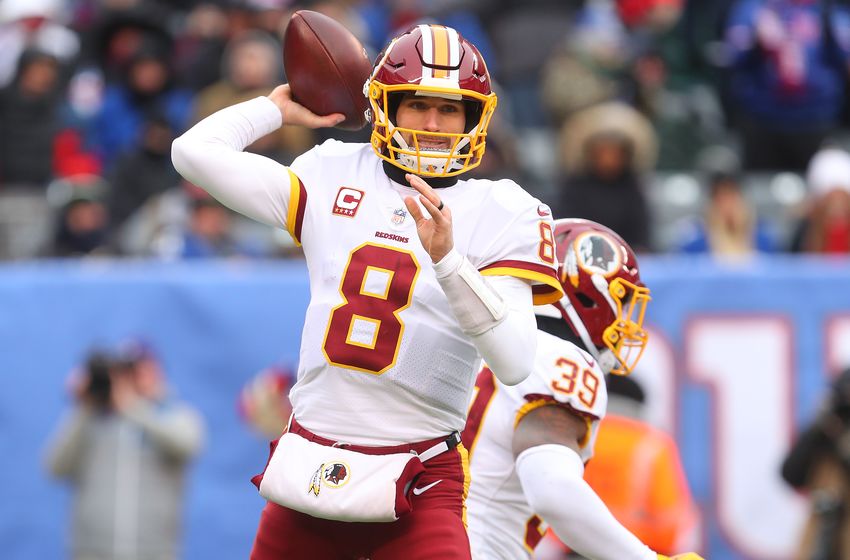 Tuesday night news broke that Alex Smith will be heading to the Washington Redskins. Earlier today, Smith commented on his thoughts if he would have ended up in a Browns uniform.

Updated at 10:22 p.m.: According to Cleveland.com’s Mary Kay Cabot, the Browns tried to trade for Alex Smith according to a league source but is instead going to the Redskins.

The news of Smith heading to Washington came from Bleacher Report:

Breaking: Chiefs have reached an agreement to trade Alex Smith to Washington, per @KCStar pic.twitter.com/caAEoIPV0S

It seems that the Redskins have already moved on from free-agent quarterback Kirk Cousins by making this trade. During the 2017 season, Cousins made nearly $24 million and was only had a franchise tag.

Cousins would bring 6 years of NFL experience if the Browns happened to sign him.

Cousins got his opportunity during the 2015 season when he was named the starter over former Redskin and Browns QB Robert Griffin III.

Cousins helped lead his team to the playoffs in 2015, which would bring a QB that has some playoff experience to the Cleveland Browns.

If Cousins happens to land in Cleveland something tells me that a lot of Browns fans would be agreeing with the following: