Ahead of Cavs showdown with Pistons, Detroit trades for Blake Griffin 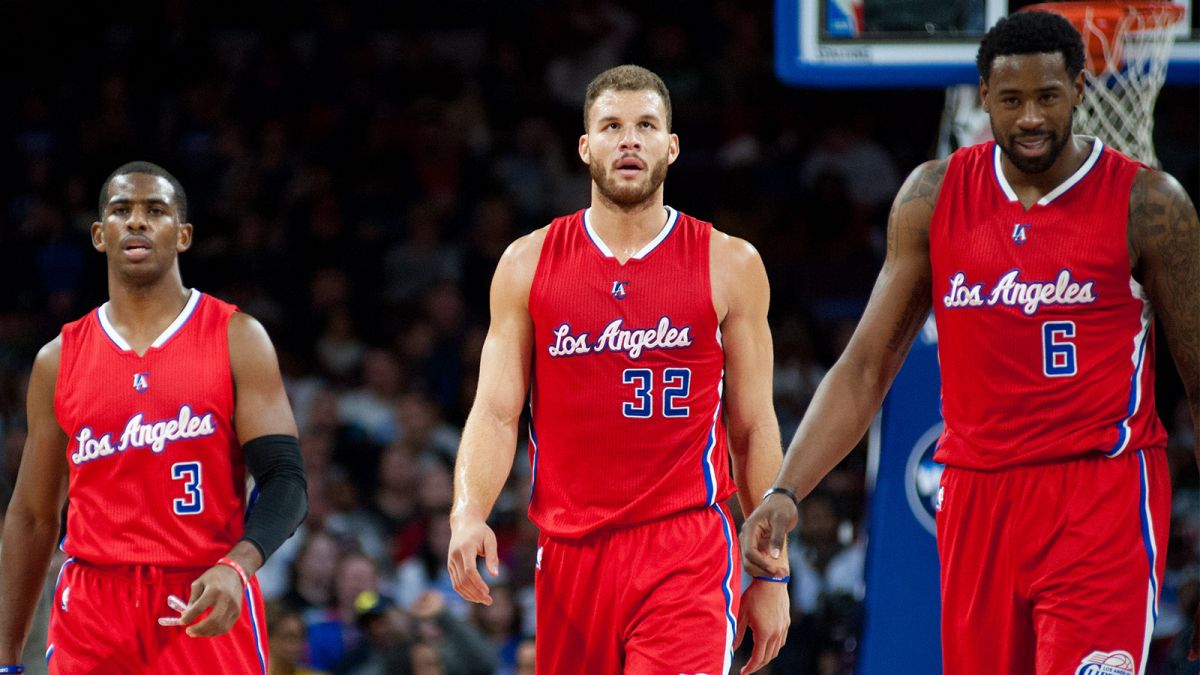 On Monday evening, however, the Pistons acquired superstar Blake Griffin from the Los Angeles Clippers in exchange for Tobias Harris, Avery Bradley, Boban Marjanovic, a protected first-round pick and a 2019 second-round pick. The news was first reported by ESPN’s Adrian Wojnarowski.

The Clippers and Pistons have agreed on a deal to trade Blake Griffin for Tobias Harris, Avery Bradley, Boban Marjanovic, a first-round and a second-round draft pick, league sources tell ESPN.

Griffin is averaging 22.6 points, 7.9 rebounds and 5.4 assists through 33 games this season. Along with Andre Drummond, the move will give the Pistons one of the most formidable frontcourts in the East.

The Cavs have found themselves in various trade rumors involving the Clippers’ DeAndre Jordan and Lou Williams in recent weeks. According to Wojnarowski, L.A. is still entertaining offers for those two players.

Griffin will need to undergo a physical, so he likely won’t play tomorrow against the Cavs. But stranger things have happened.

Despite dysfunction, Cavs can still end month of January with 7-7 record
CSU Weekly Roundup & Look Ahead