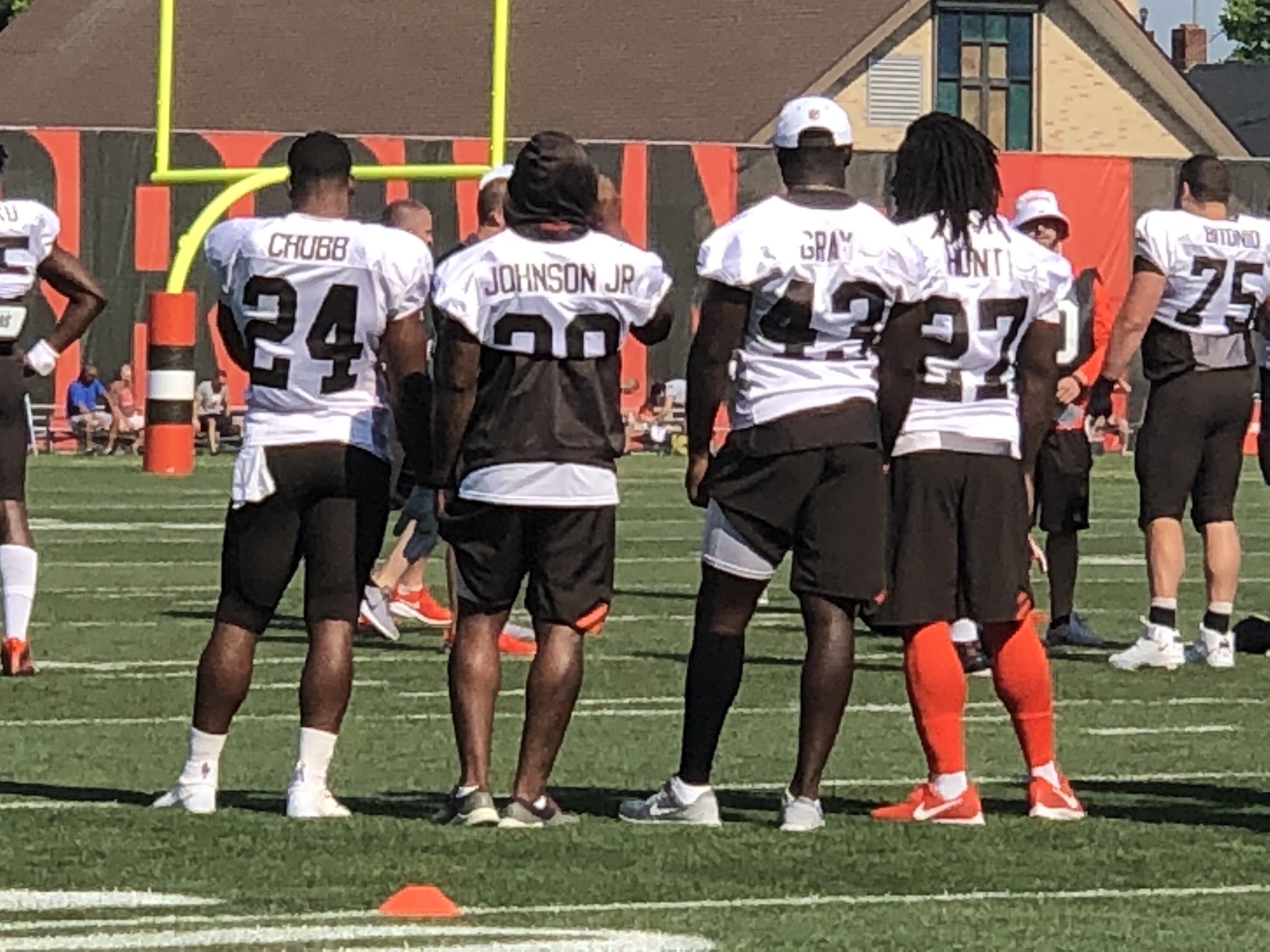 Browns fans have been busy collecting merchandise for the upcoming season at a frantic pace – from shirts, jerseys, hats, jackets and more.

One piece that fans love though are shoes, and 92.3 The Fan Browns beat reporter Daryl Ruiter dropped some info today about some amazing new Browns shoes that are going to be released at Dick’s Sporting Goods early on Thursday – Browns edition Nike Air Zoom Pegasus 36.

Here’s the tweet with the info, and below that a bigger photo of the special Browns kicks.

Dipping into @WFNYScott’s pool since he’s the 👟 expert, but a special #Browns edition Nike Air Zoom Pegasus 36 drops at @DICKS Thursday, August 8th both in-store and online. Retails for $129.99 pic.twitter.com/ktsoXRYQNs

LISTEN: The Dawg Pod – Episode 31
Browns QB Baker Mayfield Has Another Hater After Saturday’s Beer Chugging at the Indians Game