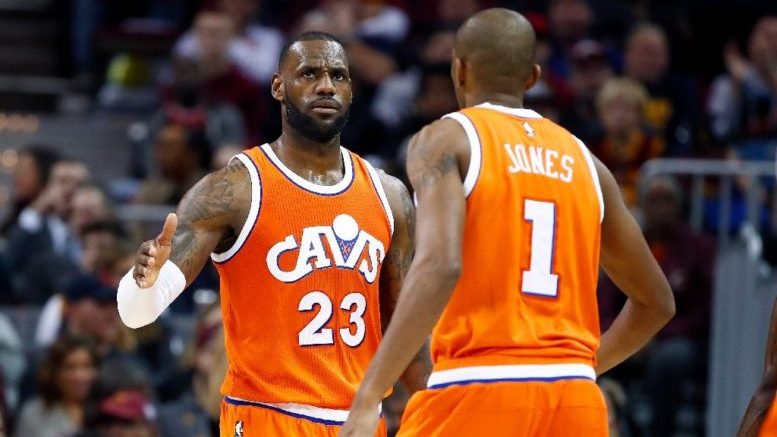 WWE Superstar Mike ‘Miz’ Mizanin plays the role as heel as good as anyone, playing off the fact that he’s an ‘A-list’ celebrity who loves the Hollywood life.

Miz though is actually from Parma, a graduate of Normandy High School and his family still has strong ties in the Northeast Ohio area, as does Mike himself.

He’s a huge Cavs, Indians and Browns fan, and it’s no surprise to see him on the sidelines at a Browns game or courtside for a Cavs game.

Of course just like any Cavs or fan of Northeast Ohio, Miz’s world was turned upside down in bad way on Sunday night when LeBron James announced he was leaving Cleveland for Los Angeles to play for the Lakers.

Mizanin did an exclusive interview with the official WWE website on the matter of James leaving Cleveland, and you could hear the heartbreak in his voice throughout the chat.

Here’s the video of Miz talking to WWE.com.

EXCLUSIVE: Is @mikethemiz mad at @KingJames for leaving Cleveland to join the @Lakers?! #SDLive pic.twitter.com/k2DGVDy4A9