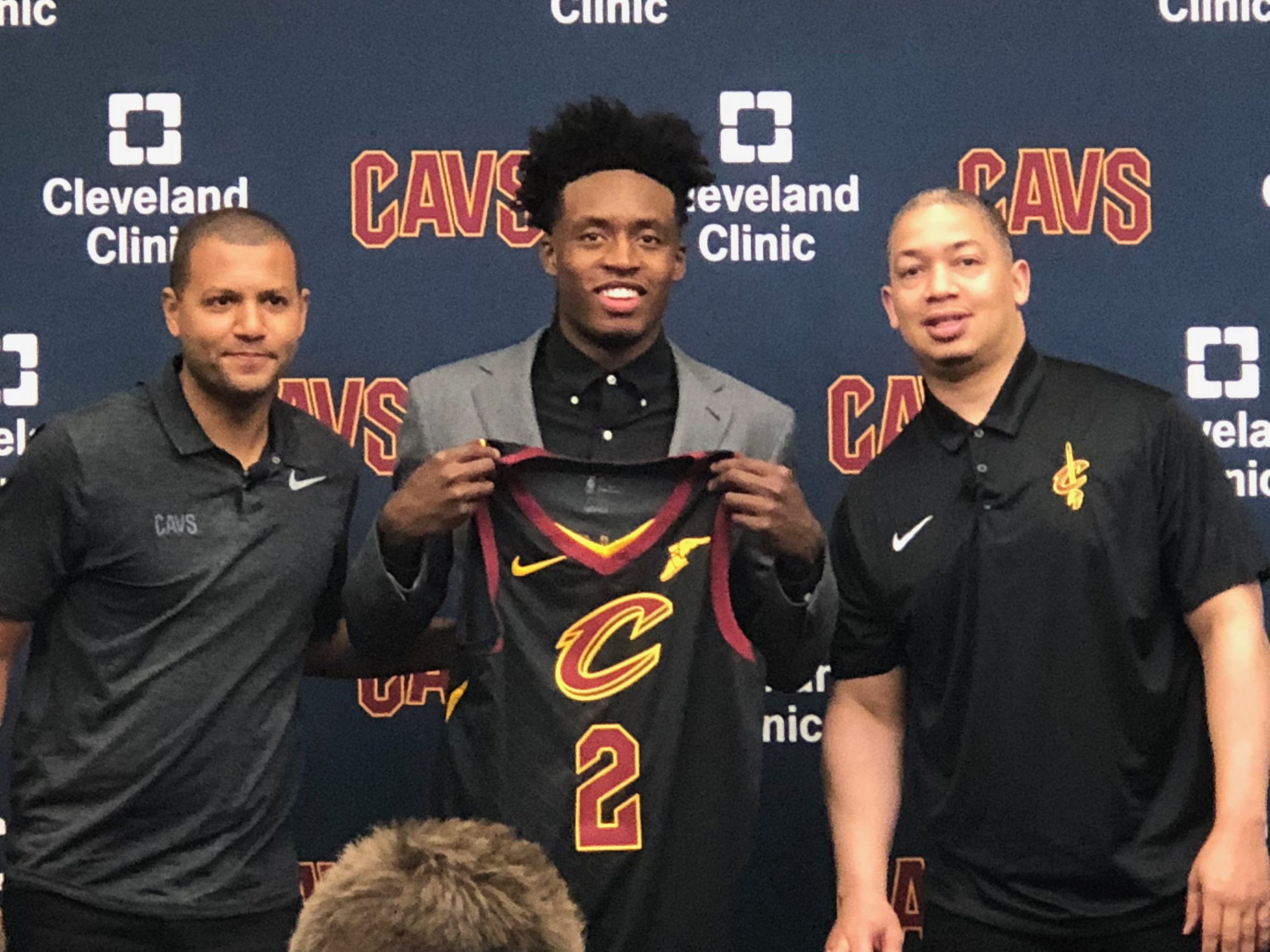 The organization announced the signing via press release.

Sexton was selected by the Cavaliers with the eighth overall pick in this year’s NBA Draft. In 33 games at Alabama this past season, he averaged 19.2 points, 3.8 rebounds and 3.6 assists, earning Co-Freshman of the Year honors.

Sexton totaled the most points ever by a Tide freshman and the third-most in school history with 632 points, and was a 2017-18 AP Honorable Mention All-American selection.

The Most Patriotic Wrestlers Of All Time
Opinion: The Decision 3.0: West Coast Edition