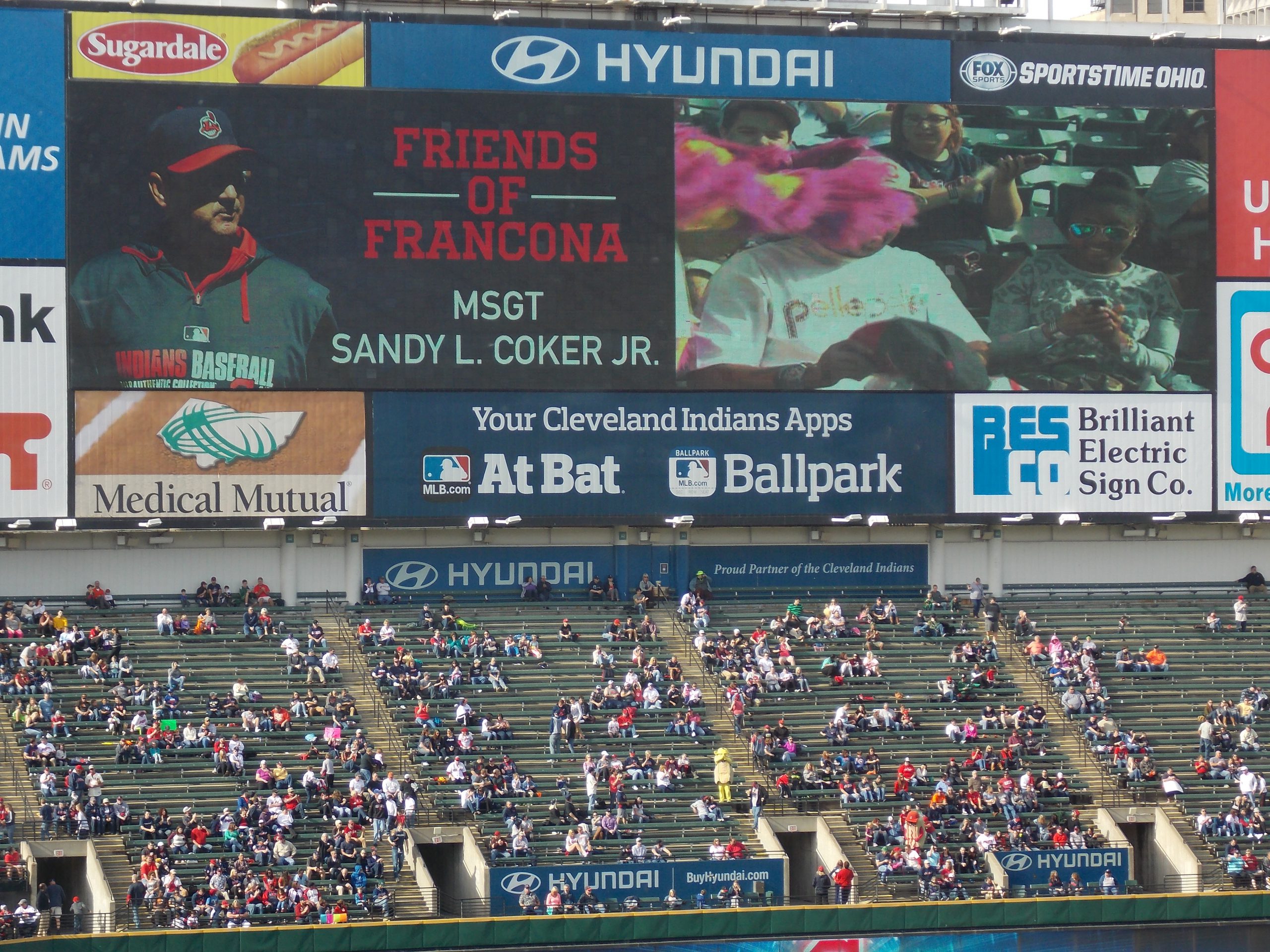 The Indians have announced that the club will comply with Major League Baseball’s recently announced Fan Safety Initiative this season at Progressive Field.

Those plans include expanding the existing safety netting at the ballpark to meet recommendations set forth by the commissioner’s office.

“Our fans’ safety at Progressive Field has been and will continue to be a priority,” said Jim Folk, Indians Vice President of Ballpark Operations. “We’re pleased MLB and Commissioner Manfred continue to make safety a priority, and we’ll follow their recommendations on continuing to provide a safe environment for our fans.”

Safety netting will be extended to now cross the full length between the homeplate side of each dugout, while the canopy that protected seats behind home plate in previous seasons also will be extended.

While prioritizing fans’ safety with these new initiatives, the club also will employ the latest netting technology to minimize the intrusion on the live game experience at Progressive Field.

“We remain committed to delivering the best possible experience for our fans at Progressive Field,” Folk said. “We’re confident these measures will help us continue to provide a safe environment for our fans while also preserving the unique sightlines and accessibility of our ballpark.”

The Indians have begun a proactive communication process to alert all Indians Season Ticket Holders whose seats are affected by the expansion. Additionally, the club will continue to identify ways to educate fans attending games at Progressive Field about the dangers of batted balls and bats entering the stands. That will include in-park communication, ticket-back messaging and other avenues.