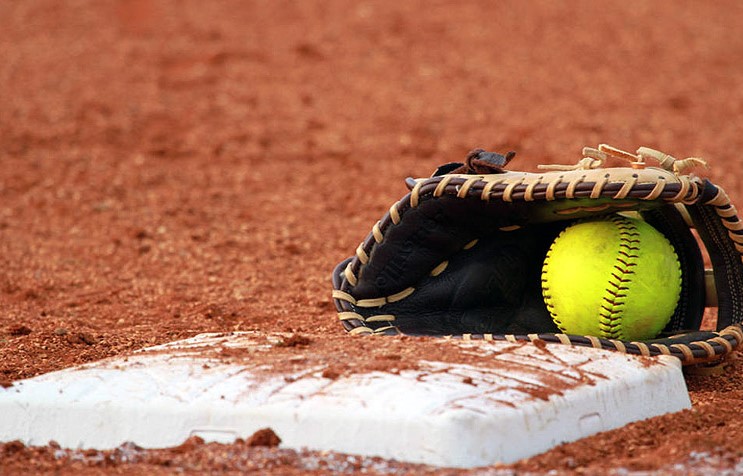 The key hit may have come later in the game but it still came just when the Pioneers needed it. “We couldn’t get that key hit early on as did they…it was a straight war out there today.” Stated Elyria head coach Ken Fenik.

The tension was in the air as Elyria faced Midview. From taking infield to the last run scored these two teams were after victory.

Trusting the defense was key for pitcher, Isabella St. Peter. She stated this after the win: “Just staying pumped and having my defense behind me.” The young pitcher was a huge factor in the victory. Not only did she battle a great hitting team.

With the score staying 0-0 until the top of the 6th inning where Midview scored the first run of the game. With Faith Hamilton got a single to get onto first with a pinch runner, Angela O’ Connor. O’ Connor was then moved by a bunt by Hailey Ivan. Ella Leonard was the one to drive in O’ Connor putting the score at 0-1.

The 0-1 score stood until the bottom of the 6th inning where Riley Zana had a single that landed her on first.

Maycee Godbolt had a sacrifice bunt moving Zana to second. With a double by Cassie Miller driving in the first run for Elyria. End of the 6th, score 1-1.

The score of the game stood at 1-1 throughout the 7th inning, until the bottom of the 8th. Godbolt has a single. Dierra Hammon was walked, moving Godbolt to second. St. Peter hit the game-winning double to bring in Godbolt.