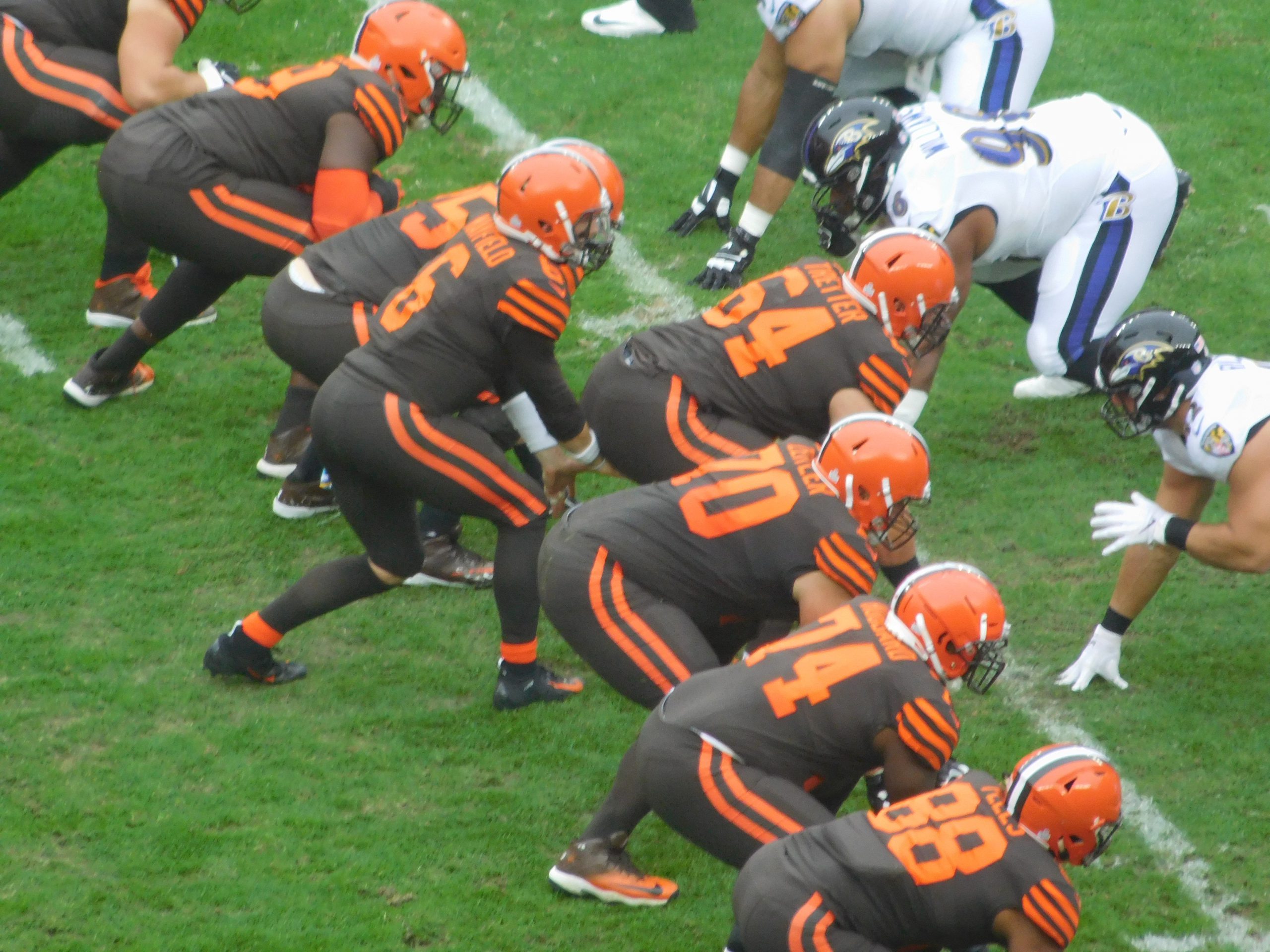 Now that the dust has settled and the Browns are ‘officially’ in the market for a new head coach (let’s pretend that Gregg Williams wont’ be brought back in 2020), there’s plenty of chatter about who exactly might be brought in as the next head man to lead the franchise.

Here’s a couple names that you are going to want to keep in mind, along with some reasons as to why you will want to remember these guys moving forward.