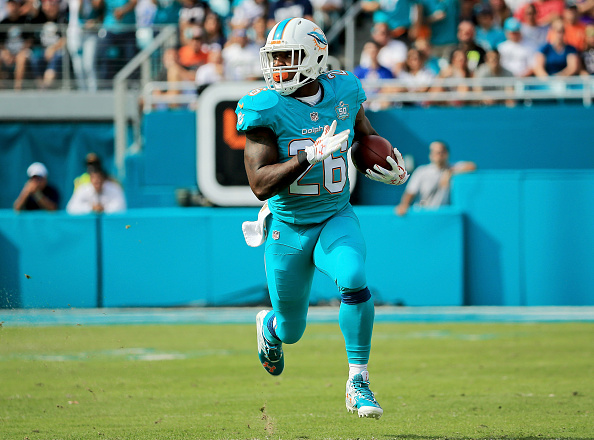 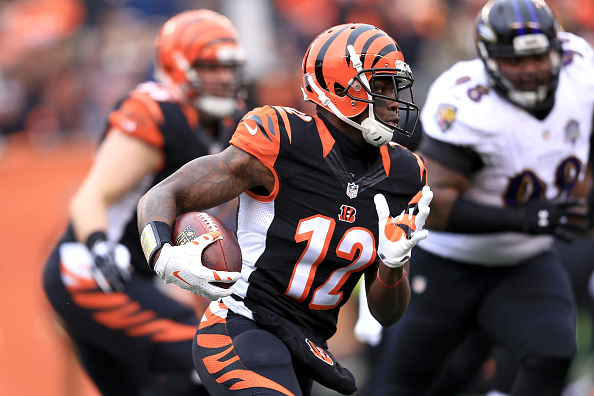 2.) Marvin Jones WR Cincinnati Bengals
Signing Marvin Jones to me would be the slam dunk for the Browns off-season. With Jeffery likely to sign a long term deal or be franchised tagged in Chicago, Jones would be the top free agent WR in a weak class at the position. Hue Jackson is familiar with him from their time in Cincinnati together. This past season after missing all of 2014 with an injury saw Jones post a career high 65 catches for 816 yards. He also posted 10 TDs back in 2013. The Browns are desperate for WR help, and at 25, Jones is one of the top young ones on the market and will be in high demand.

3.) Mohamed Sanu WR Cincinnati Bengals
In a continuing trend, the Browns would consider Sanu a consolation prize if they can’t sign Marvin Jones. Rumors are there is no chance Sanu returns to the Bengals and will demand less money than Jones, so there is a higher possibility of him coming to Cleveland. He didn’t come off a great 2015 campaign, but he was also the fifth option behind Green, Eifert, Jones, and Bernard. Both WRs come with size at 6’2” which is something the Browns lack and either would be a nice addition. Sanu would benefit most from a new start to somewhere he is a more prominent option like Cleveland.

4.) Reggie Nelson S Cincinnati Bengals
Once again I would stay away from older players on the markets because it doesn’t help the Browns like they need but Nelson may be what Cleveland wants. If they let Gipson walk then they have to sign somebody to replace him. Nelson was with HC Hue Jackson is Cincinnati and we know new coaches love to bring former players with them. He turns 33 during the season but he was named to his first Pro Bowl last season. Taking away a key player from a division rival is always a plus in my books too. He could be considered a stopgap guy and a positive locker room presence while he has a few good seasons left.