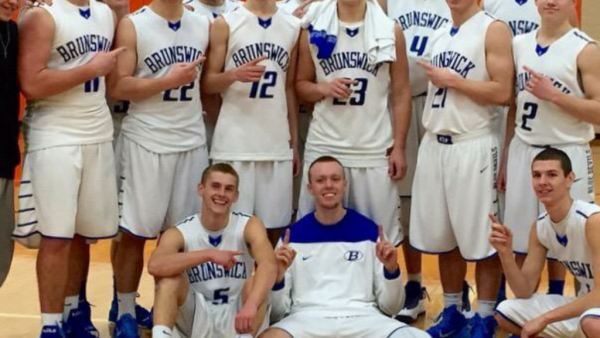 They sit down with Head Coach Joe Mackey, Seniors PG Michael Quiring, C Aaron Badowski, and F/G Kevin Simmons. They talk about the season, first conference championship, the most memorable moment from this year, their next opponent the Highland Hornets, and much more!

The guys talk to player and coach, Josh Herron who talks about his battle with cancer, his ups and downs this season, the success with his teammates, the coaches, conference championship and much more!