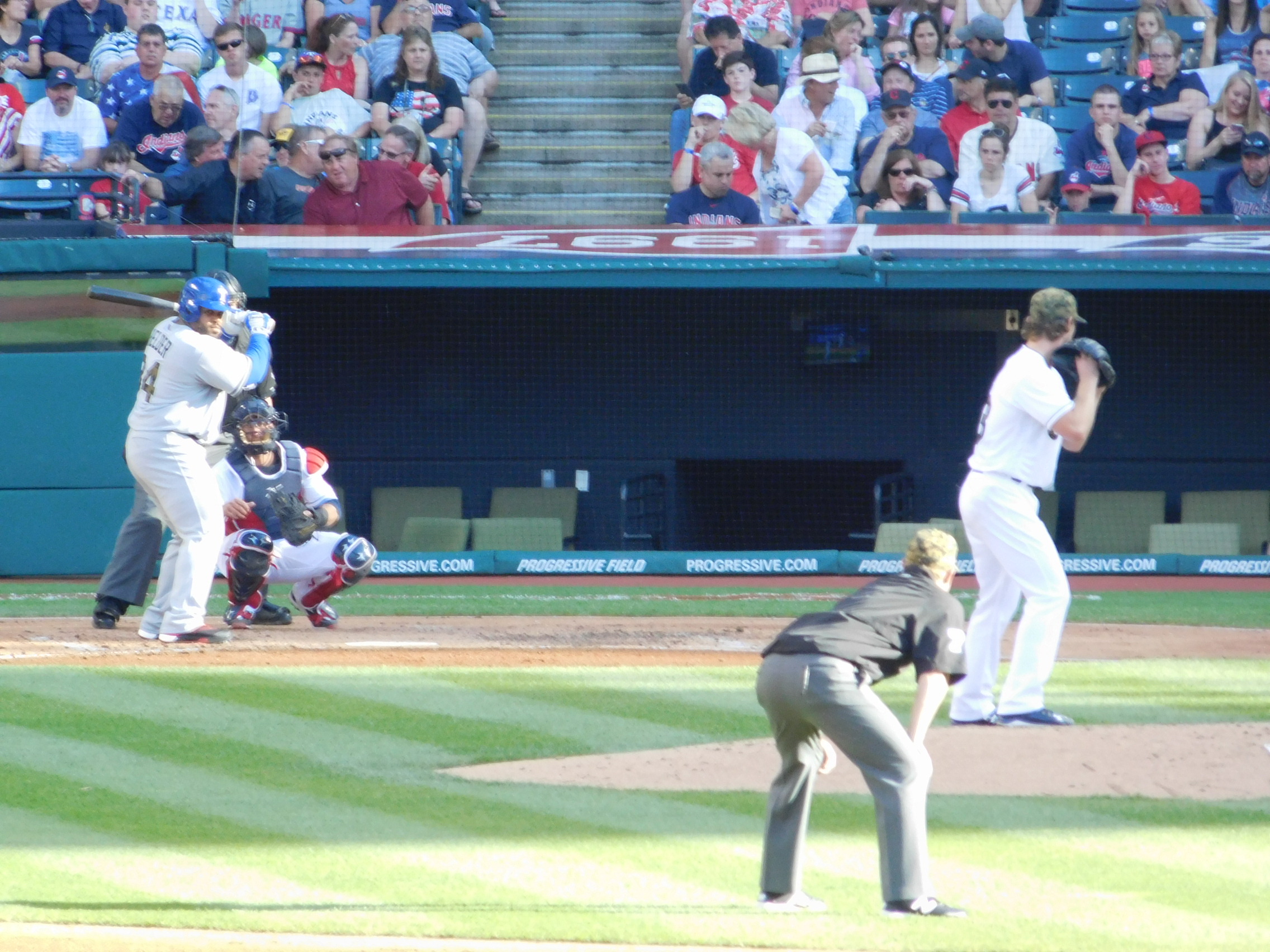 CLEVELAND – After the shortest outing of his Major League career on Tuesday night, and a month in which he’s gone 0-5 with an ERA over 11, there was little doubt that something had to be done about the spot in the rotation belonging to Indians pitcher Josh Tomlin.

Wednesday, Indians manager Terry Francona announced that the team will be skipping Tomlin’s next start, which was due to be Monday against Houston at Progressive Field.

“We talked to JT today. We’re going to have him down for a couple days, not throwing, just to kind of reset, and then we’re going to skip his start,” Francona said.

“We’re going to kind of put our heads together – by that I mean Mickey mostly and J.B. – how we think it’s best to get him back to being Tomlin. The one thing I would say is it doesn’t look like his tank is on empty.

“I know he feels good, which is really good. I think he’s gotten away from how he pitches. His fastball, cutter usage has kind of flip-flopped over the last month.

“And he understands that. How to get him back the best way, we need to figure that out. Is that bullpen sessions? Is that in the bullpen? We’ll get to that.”

Tomlin, like the pro he’s always been, took full responsibility of his awful month which bottomed out Tuesday night as he lasted just 1.2 innings in the eventual Indians 5-4 win over the Twins.

“I’m struggling, I know I am struggling, I take full ownership of that,” Tomlin said. “It’s my fault I don’t know what I am doing, but I am anxious to get back here tomorrow and try to figure it out.”

There’s no doubting how much respect Tomlin has earned being a part of the rotation in the Indians locker room, which is why having to shut him down even for a few days is a tough decision for Francona.

The manager had nothing but good things to say about Tomlin on Wednesday, and feels that he’ll still have an impact on the team in some form this season.

“This kid gives you everything he has, he’s one of the best teammates I’ve ever seen, and none of that changes because he’s gotten hit around a little bit the last three, four times,” Francona said.

“This is just part of baseball. He’ll handle it. He knows, I’d be willing to bet, he knows we care every bit as much today about him as we did yesterday or if he throws a complete game.

“We’re going to – and when I said we, it’s the pitching guys, because I can’t help him there – we’ll get him figured out and get him back going.

“Because that’s the goal. Not to run away from him.”