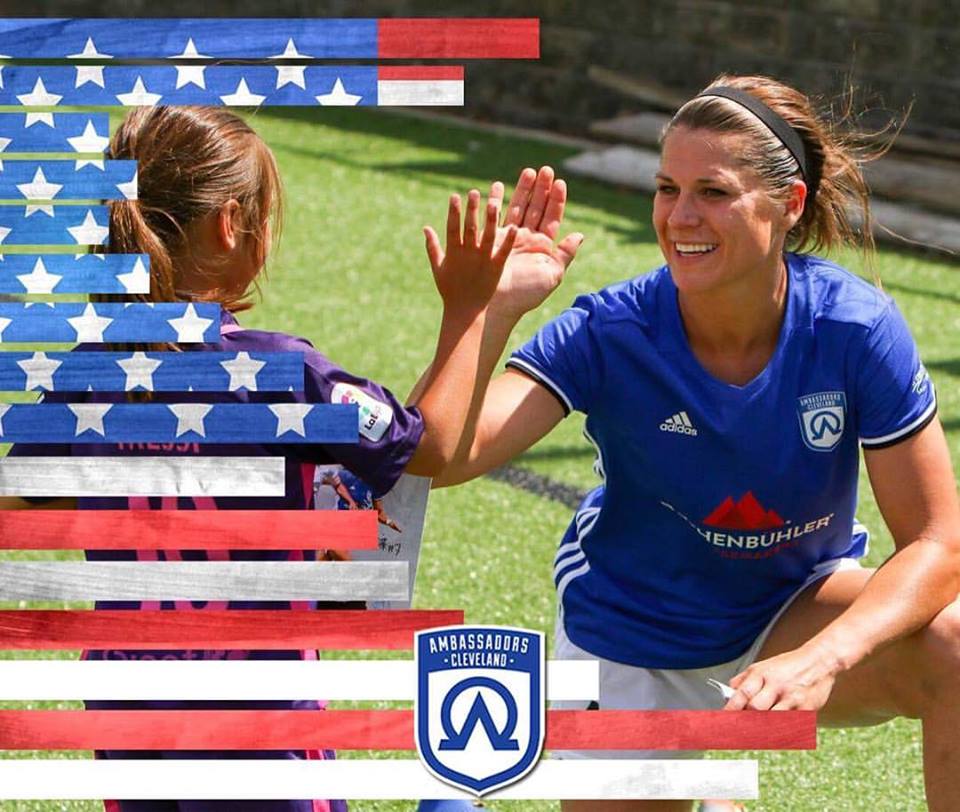 The WPSL Cleveland Ambassadors are on a roll and tearing up the standings in the Great Lakes Division.  As shown below, the Ambassadors are currently tied for the division lead with 16 points.  While these regular season standings show 5 wins and 16 points, it is vital to point out that they actually have 8 wins on the entire campaign.

Those 8 wins have come against

Those 8 wins make them a very dangerous team!

They have 3 games to go, and soccer fans would be wise to check out this rocking red hot club!

Those games are against

July 9 (today) against The Columbus Eagles at 5pm at Hudson High School.

July 17 against the Dayton Lions at West Geauga High School

Make sure to come on out and support one of the hottest teams in town while time still remains to do so this season!