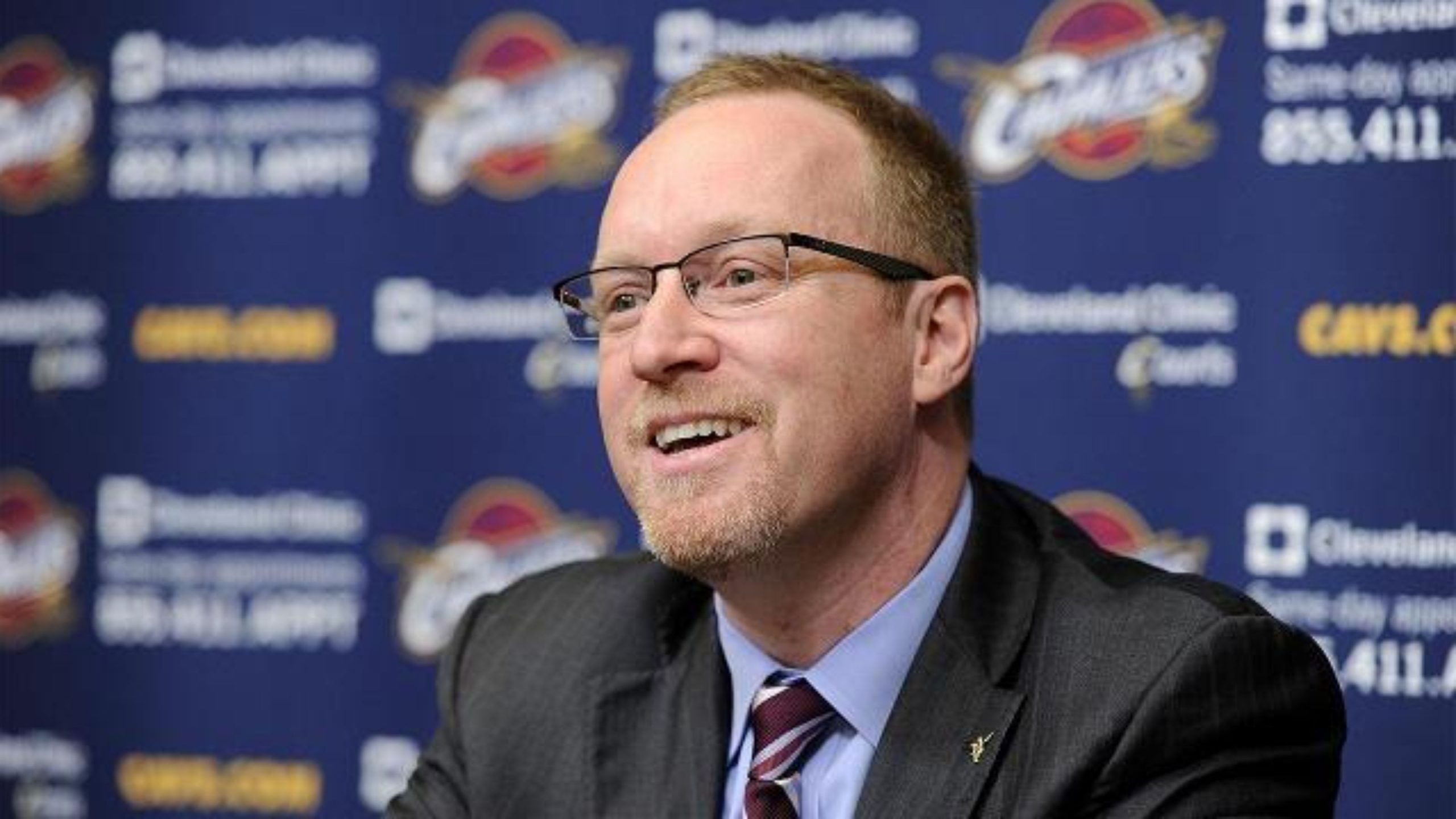 According to the report, Griffin decided to walk because he and the Knicks couldn’t agree on his exact role. A source told ESPN’s Dave McMenamin that Griffin and the Knicks “just couldn’t make it work.”

Adrian Wojnarowski also reported that “the Knicks and Griffin were at odds over Griffin not having full authority on basketball decisions and over Griffin’s preference to bring in his own staff.”

The report also stated that no formal contract offer was made to Griffin, and that he has not been in talks with any other teams.