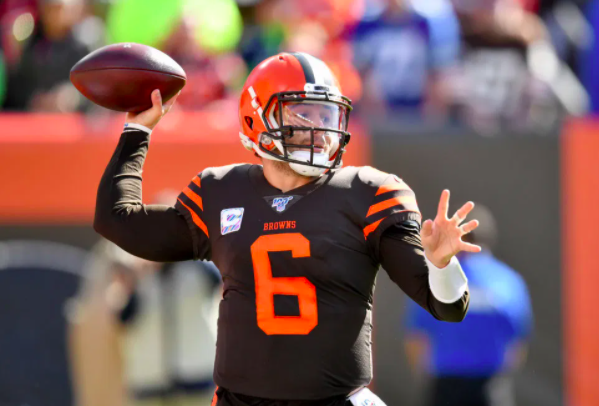 I heard this on the radio (92.3 the fan) and it intrigued me. It’s a proposal about two scenarios for Sunday’s game against the Chiefs.

Down six with three minutes to go and the ball at the Browns’ own 20?

Instinctually, I’m taking the 28 point lead right away after hearing the question. That’s four touchdowns and a huge lead on one of the best teams in the league. However, something comes to mind.

Everyone knows my favorite movie series is Rocky, but Dexter is my favorite TV show. Anyway, one of the killers named Jordan Chase would say to his victims, “Tick, tick, tick, that’s the sound of your life running out.” 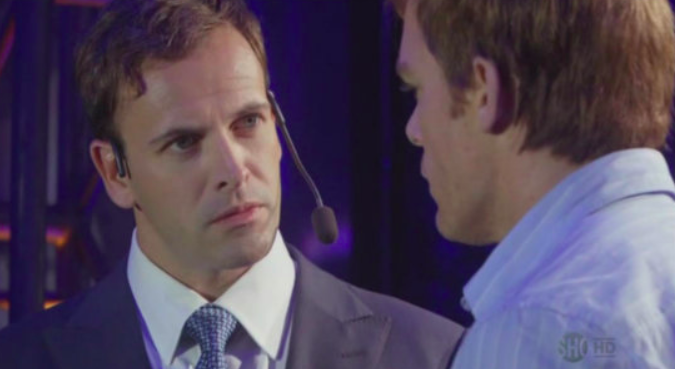 Jordan Chase & Dexter in season three of the show.

Why do I bring this up?

Despite being up 28 points, there is just so much time left on the clock for one of the most explosive offenses to work with on their home turf. It would scare me even with the huge lead. It’s a lot of “tick, tick” for the Browns to have to deal with especially on the road.

However, my trust in quarterback Baker Mayfield is immense and just continues to grow with each win late in the season. The man doesn’t throw interceptions:

Thus, a final drive down six points might actually be better than being up by a ton with the prevent defense garbage that really isn’t effective. Just look at the last game against the Steelers. Without some incredible plays by the offense, the game may not have had such a great result. After all, the Steelers did finish with 37 points.

I’m going to trust Baker and take the down six with a couple of minutes to go. Believing that he can take the Browns the length of the field for a game-winning touchdown. Now, it’s the extra point by Cody Parkey for the win that makes me nervous. Although, Parkey kicked well against the Steelers.

It goes to show just how great a team and specifically an offense the Chiefs have. No lead is safe against their team. My prediction is this is a back and forth affair. That would mean the down six with little time left is much more possible compared to the 28-0 start like the Steelers game.

The bottom line is simply to score more points than the Chiefs in any way possible. There’s your genius analysis. #DawgCheck