Without Rose, Cavs continue to struggle to play with pace 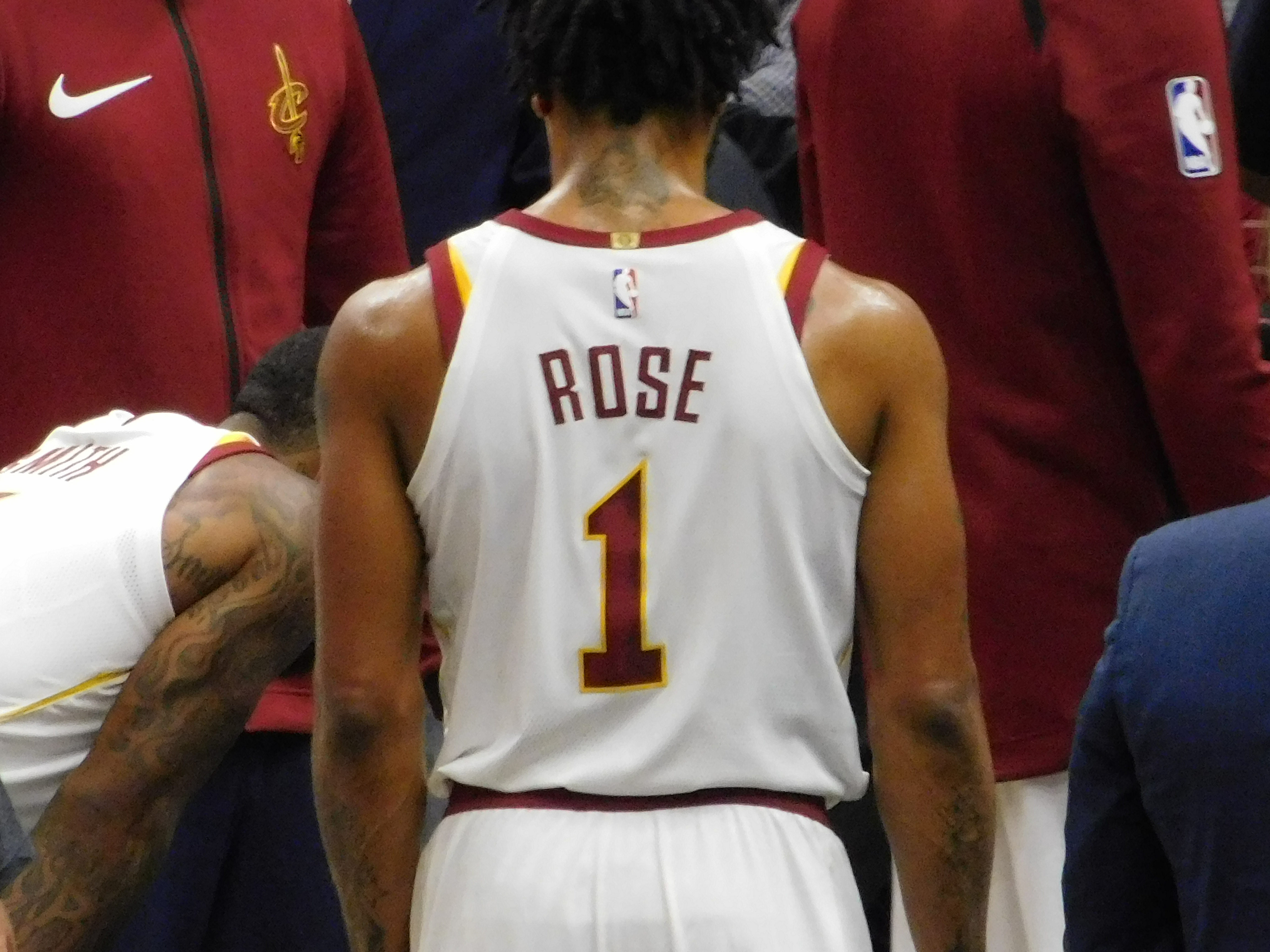 CLEVELAND– On Friday night, Cavaliers starting point guard Derrick Rose went down with an ankle sprain, meaning that as the team still tries to learn what rotations work best together, their starters were thrown through a serious loop.

On Saturday night, the Cavs played the second leg of their first back-to-back this season, and fell to the Orlando Magic, 114-93.

There’s no doubt that the loss of Rose affected the Cavs as far as their pace, (to use the word that head coach Tyronn Lue loves) and when it comes to players adjusting to one another in what is already a tricky time of year.

“When D-Rose went down that really hurt us,” Lue said. “It hurt our pace. It hurt us getting into the paint, driving the basketball. We just gotta figure it out until he gets back. But as far as letting our guards down I just thought they outplayed us. They kicked our butt.”

Lue: When DRose went down that really hurt us. It hurt our pace. It hurt us getting into the paint pic.twitter.com/JE3hoYzSA0

Before Saturday’s game, Lue said that they chose to start Calderon because he was the only true point guard on the roster besides Rose, and that he didn’t want to put any extra pressure on LeBron James or Dwyane Wade to handle the ball from the get-go.

Regardless, it was clear that the team struggled, as the starting five Saturday had not played together as a group prior to the game itself.

“We’re not the team that we want to be,” James said. “We played two really good games against Boston, against Milwaukee. But we’re going to have some games like this early on as we continue to try and figure out our lineups, figure out our rotations.

LeBron: “We’re gonna have some games like this early in as we continue to try and figure out our lineups, figure out our rotations.” pic.twitter.com/UMSHN7v8ST

While the Cavs were without their pace-pushing starting point guard, the Magic’s shooting also worked to bury them early.

Orlando hit eight threes in the first quarter alone, and made 11 before the Cavs even hit their first one in the third quarter. For the night, the Magic went 17-of-35 from behind the arc while the Cavs were just 7-of-25.

“They hit shots, continued to push the pace, and got their lead back up to double digits and really never looked back,” Kevin Love said.

“They played great basketball from the jump, just came out fearless and kind of punched us in the mouth that first quarter.”