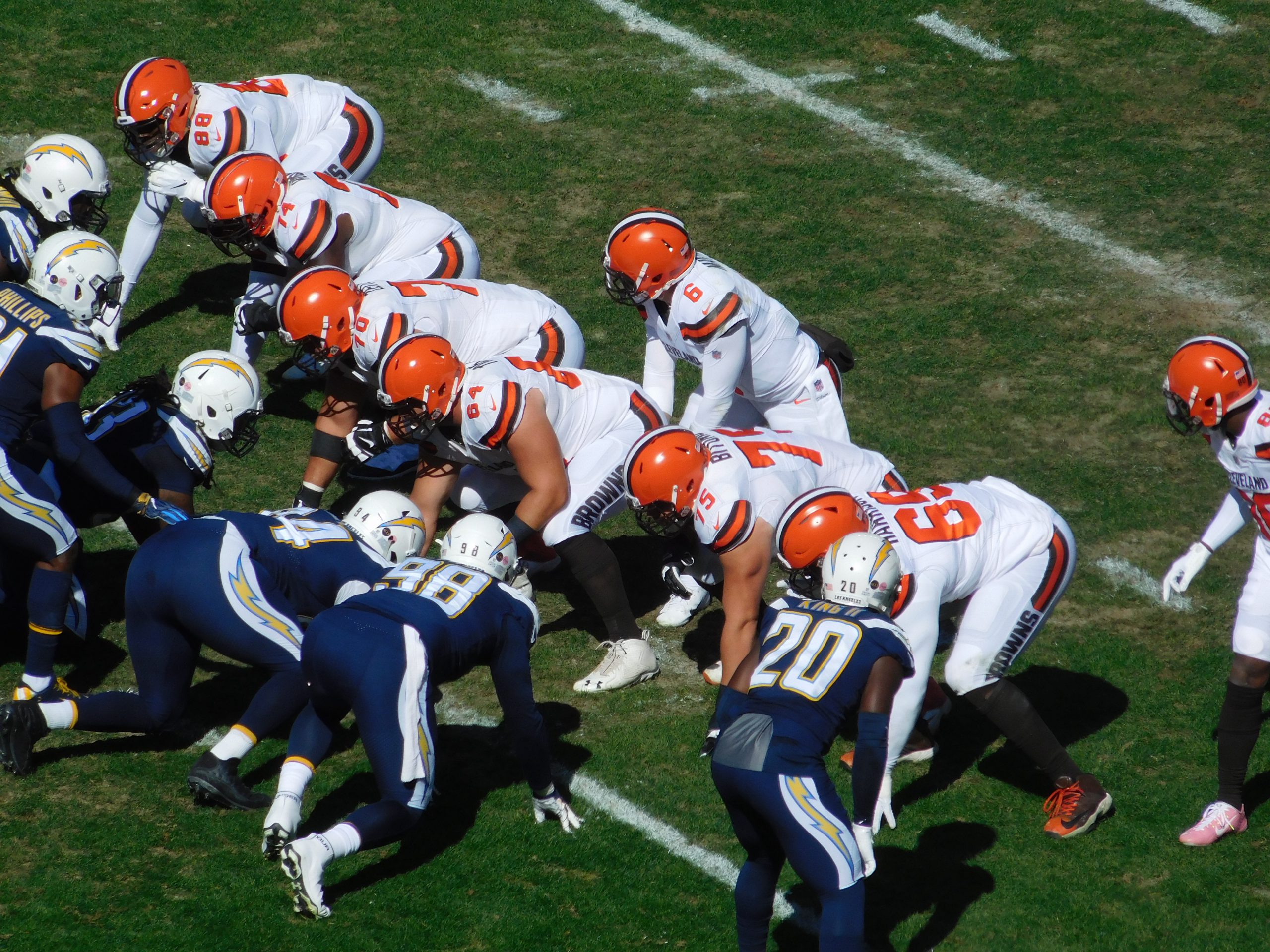 The Cleveland Browns have had one heck of a season, with a 3-1 record coming into this weekend’s game against the Los Angeles Charger, the team firing on all cylinders. But the same can’t be said about Baker Mayfield, who’s only had has two passing touchdowns and two interceptions through four games.

Needless to say, the only reason the Browns are winning is because they’re running the ball, playing great defense and executing on special teams. But unless Mayfield gets back in check, they’re likely to meet their match when they face off against the Chargers and their star QB Justin Herbert.

Despite been in a better position with best odds to win the Super Bowl, this weekend the Cleveland Browns were set as the underdogs by 1 point against the LA Chargers per SportsBettingDime.com. And given the news that Baker Mayfield has been playing with a partially torn labrum in his left shoulder (an injury he sustained during their game against the Texans on Sept. 19th), I’m honestly surprised the spread isn’t wider.

Mayfield has been wearing a harness on his non-throwing shoulder, but he insists that it shouldn’t affect his throws, as it’s his left shoulder that’s injured, and he throws with his right. That said, he won’t need surgery as of now, and he’s just got to give it some time to heal. Unfortunately the Browns’ bye doesn’t come until December 5th.

Until then, he’ll just have to deal with the pain, make the needed technique adjustments in his throws, and make sure that he’s well protected to prevent further injury.

I guess Mayfield’s trademark toughness will be tested, especially this month. Here’s hoping we get the W against the Chargers this Sunday!