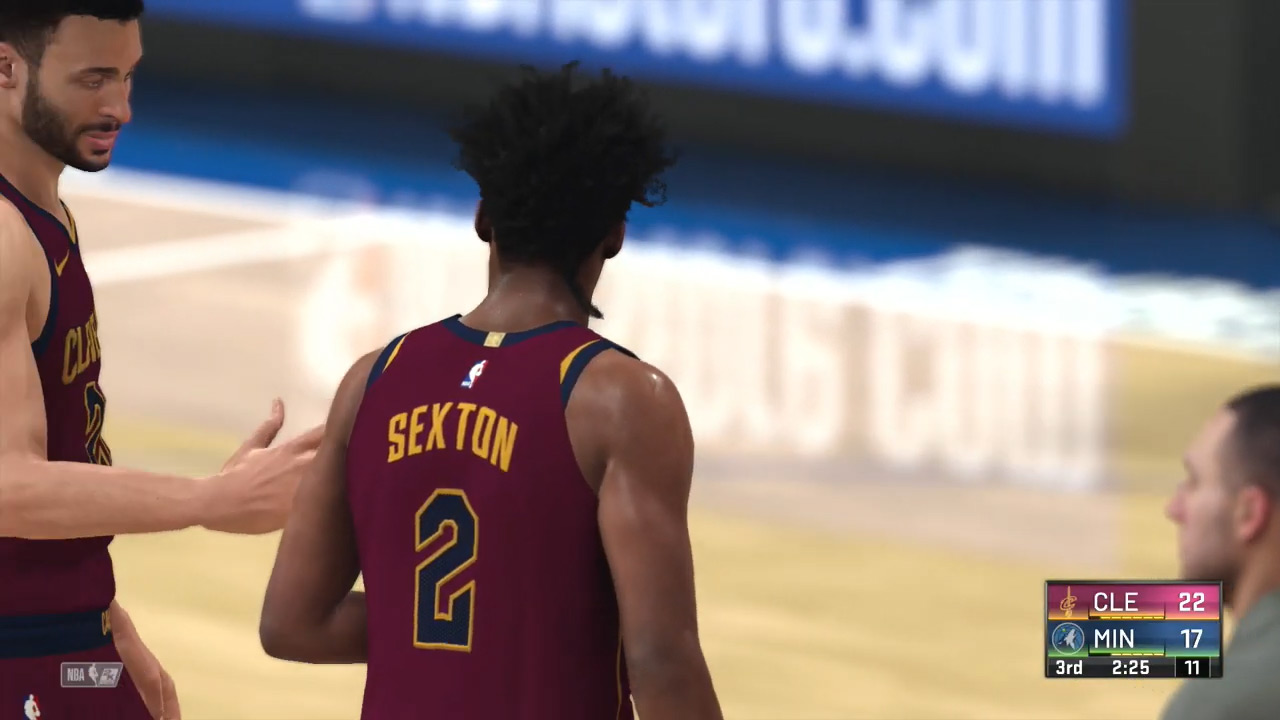 There is always a lot of talk surrounding the ratings of players on sports video games, and it’s fair to say that none of more contentious than the ratings on NBA 2K games. That pattern has continued this year following the release of NBA 2K21, with some players already questioning the ratings of stars such as LeBron James. The ratings are often questioned as much as gamblers that make NFL picks, but it’s hard to argue against many of the ratings.

However, which players from the Cleveland Cavaliers rate the highest in the new game, which will be available on PlayStation 5 and Xbox Series X later in the year?

He is yet to make his mark for the Cavs having being drafted earlier this year. Drummond has made only eight appearances to date with the Cavs, and he has averaged 14.5 points per game. This is slightly down on the averages that he was recording with the Detroit Pistons, as he has constantly averaged at least 17 points per game in the regular season in each of the past three years.

Kevin Love also rates highly in the new NBA 2K21 game, as he boasts an overall rating of 82. He is the second-best Cavs player from the three-point line according to the ratings, as he has a rating of 81. Meanwhile, he has a rating of 50 for dunking. Love has been with the Cavaliers since 2014 and was part of the famous NBA Championship winning team of 2016. 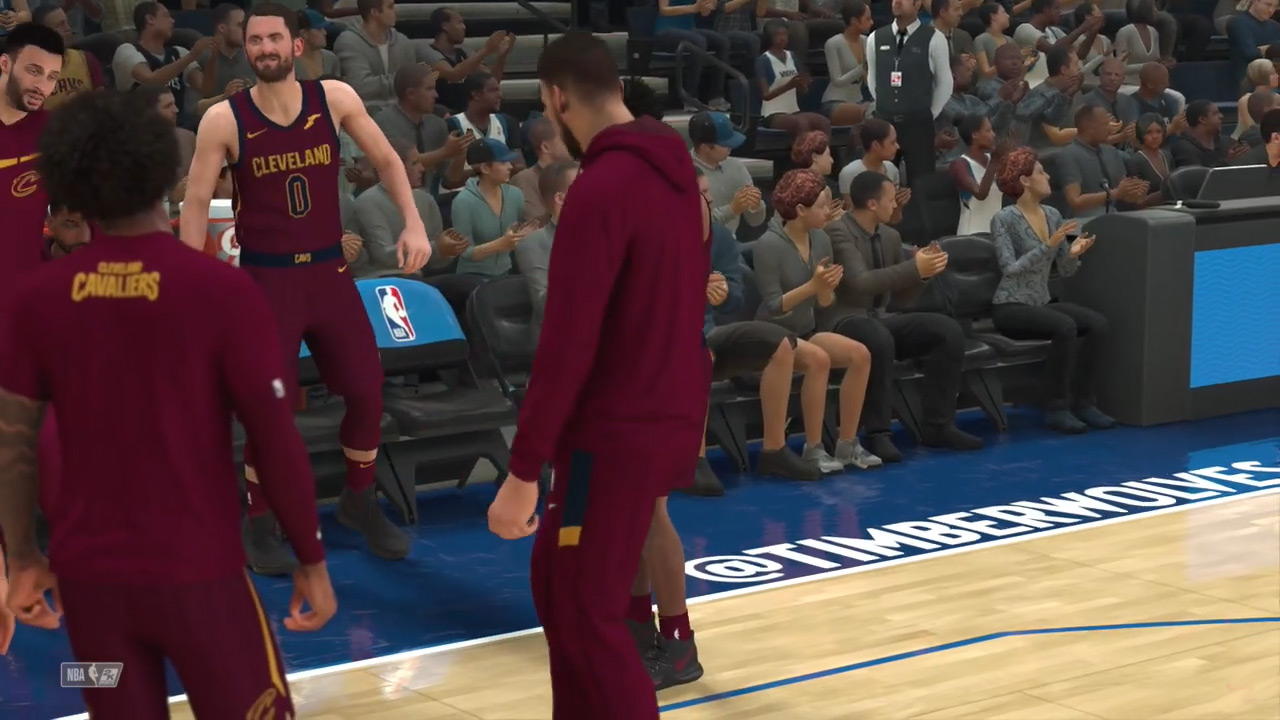 The only other Cavs player with an overall rating of at least 80 on NBA 2K21 is Collin Sexton. Sexton is labelled a scoring machine on the game and has an overall rating of 80. He has the highest rating for three-pointers in the Cavs team at 82, while he also has a respectable rating of 75 for his driving dunk.

The 21-year-old is one of the brightest stars on the Cavs roster and has proven to be an inspired draft pick from the 2018 NBA Draft. He was one of the standout performers for the Cavs last season, as he averaged 20.8 points per game, which was higher than the average in his first season in the NBA. He also made an average of 3.0 assists per game, and 3.1 rebounds per game.

Were the Cavaliers Ticked Off They Were Not Invited to Play in the Bubble?
Cavaliers Free Agent Tristian Thompson Heading to Boston; Inks with Celtics for $19 Million for Two Years