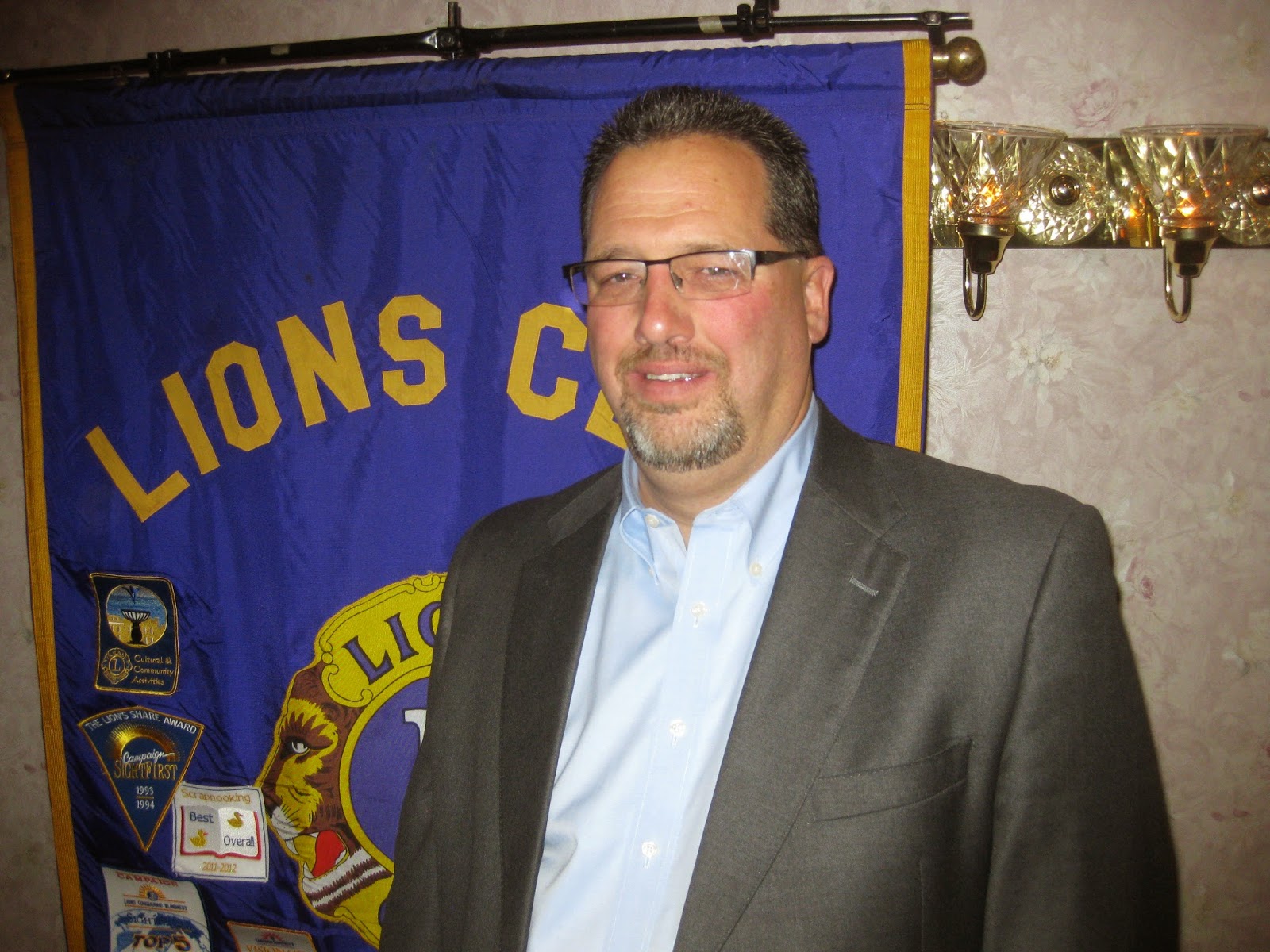 Alcorn joins Jim Chones, who is returning as the color analyst for his 10th season in the Cavaliers radio booth.

All Cavaliers games this season will again be broadcast on flagship radio stations WTAM 1100 and FM 100.7 WMMS, as well as across the Cavaliers Radio Network.

Tim’s resume is extensive when it comes to calling games in Lorain county, having called basketball, football, softball and baseball for the station over the last 27 years at AM930 WEOL.

“I am incredibly honored to have been selected by the Cavaliers as the next radio play-by-play announcer for the organization,” said Alcorn.

“The position is truly a ‘dream job.’ It’s both exciting and humbling to be chosen. I’m also aware the opportunity would not have occurred if not for the untimely passing of Fred McLeod and I will strive to uphold the high standards that Fred, John Michael, Joe Tait and others established as Cavs announcers. I’m eager to get started as the Cavs embark on their 50th season.”

He has also been a recipient of the Lorain County Athletic Administrators Citizenship Award and the OHSAA Northeast District Sportsmanship, Ethics and Integrity Award, and is a three-time winner of the Ohio Associated Press “Best Sports Broadcaster” award.

He serves on both the Midview and Elyria Sports Hall of Fame committees and is an inductee of the “Make a Difference” Hall of Honor at his alma mater, Midview High School. Alcorn and his wife, Diane, are the proud parents of four children – daughters Kara and Alyssa, and sons Shawn and Ryan.