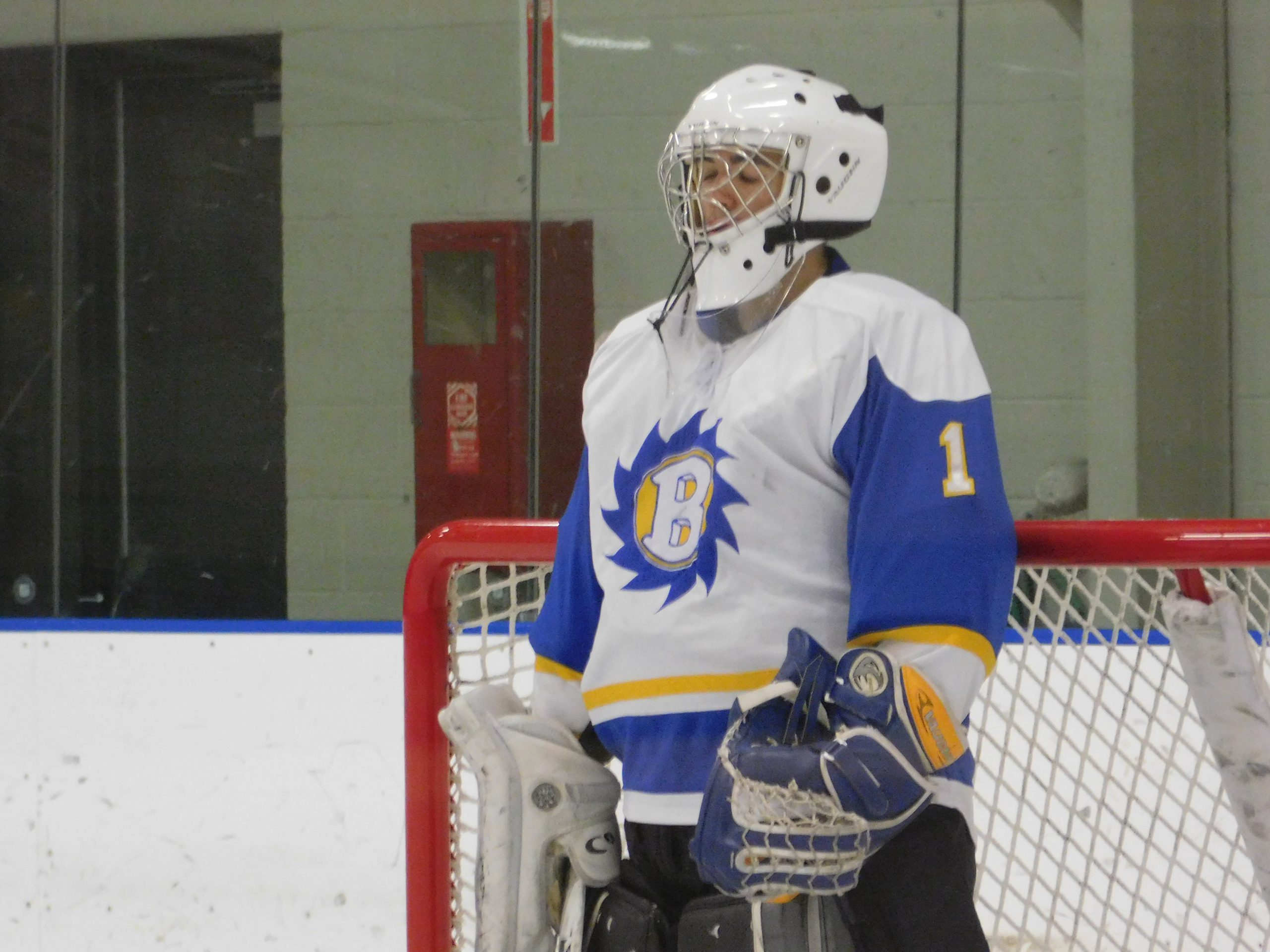 Midview beats Solon 4-3 in the GCHSHL; improves to 4-0-0
Lorain High School Mourning the Death of Student Involved with Football and Track