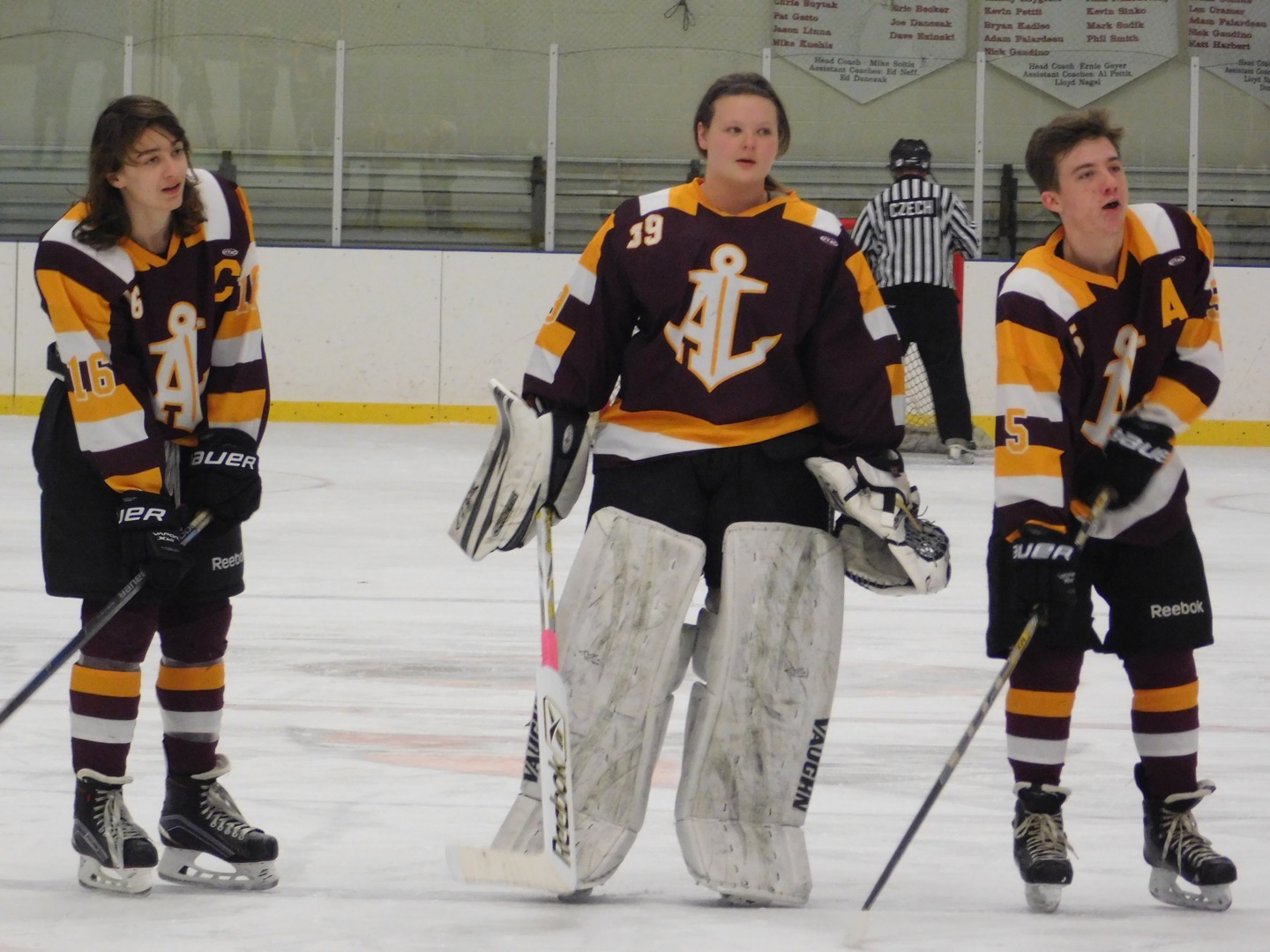 8:20p Mentor at Kenston The Pond