Watch and Listen LIVE As Lincoln-West and Normandy Do Battle to Start Week 2 of HS Football Tonight! 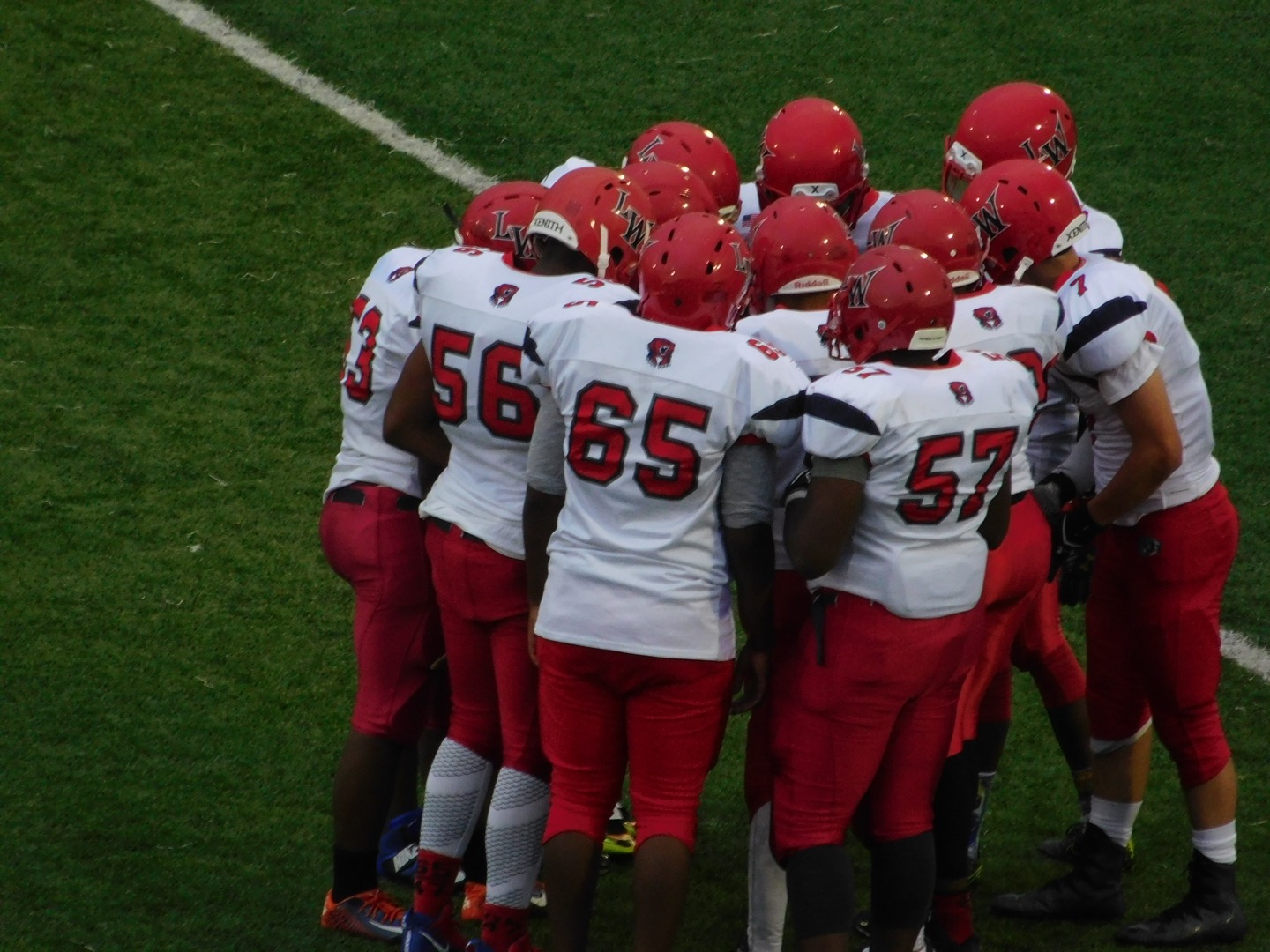 PARMA, OHIO – The Normandy Invaders are coming off their first win in nearly five years last week, and tonight will look to go 2-0 as they play host at 7pm to the Lincoln-West Wolverines to start week two of the 2017 season, and you can catch all the action LIVE right here on NEOSI!

The matchup at Byers Field will kickoff at 7pm, and you can not only listen to all the action but WATCH the game as it’s played on Youtube Live!

Check HERE to watch Matt Loede and Eli Mooneyham LIVE from Byers Field, as both the Invaders and Wolverines do battle in this non-conference matchup.

Amherst and Lakewood will face off tomorrow to begin SWC play
Full Slate Of Games NEOSI To Cover First Hand This Weekend!