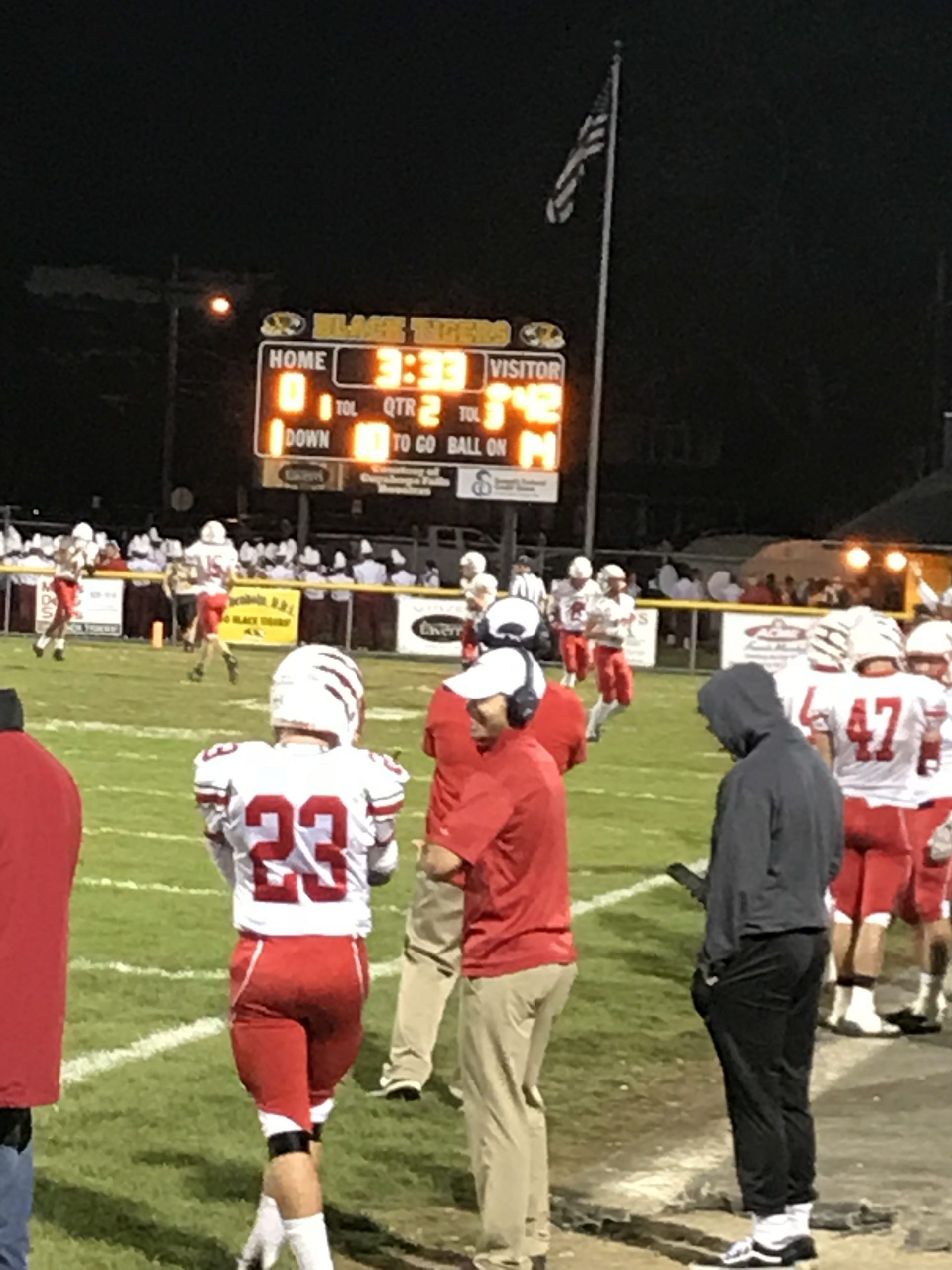 CUYAHOGA FALLS, OHIO – The script was much of the same Friday evening for the Wadsworth Grizzlies, as they rolled over the Black Tigers of Cuyahoga Falls 59-0.

The Black Tigers were looking to party for their homecoming game, but The Grizzlies turned out the lights early to remain undefeated on the season.

Brock Snowball gave them the early lead after a nine-yard touchdown run and from there Wadsworth flexed their muscles.

After a safety by Wadsworth to put them up 9-0, Joey Baughman decided to get in on the fun. Throwing touchdown passes to Mitchell Blackburn and Christian Szalay, the Grizzlies were up 23-0 at the end of the first quarter and never looked back.

Snowball took a punt 27 yards to house and Baughman came back and threw two more touchdown passes to Blackburn and Szalay to go up 43-0 at halftime.

The story of the first half was Cuyahoga Falls giving Wadsworth favorable field position and not being able to move the ball. Penalties and unforced errors didn’t help either, as the Black Tigers were helpless against the swarming Grizzlies defense.

Wadsworth opened the 2nd half with a 81 yard kickoff return for a touchdown by Szalay to build the lead to 50-0. The Grizzlies are now 6-0 on the season, and their hopes for an undefeated season remain very much intact.

For Cuyahoga Falls, they drop to 0-6 on the season, and hope to take the tough lesson of a loss to a very good Wadsworth team into next week when they play at Hudson.