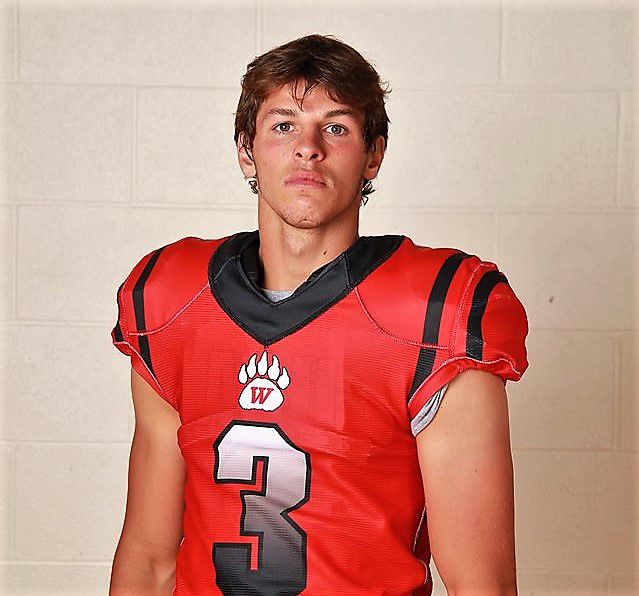 The Ohio Mr. Football Award and the Division I All-Ohio team were both announced Wednesday by a statewide media panel.  The winner was Wadsworth Quarterback Joey Baughman who led his team to an incredible regular season.  He also led them into the second round of the playoffs until falling short against rushing powerhouse Olmsted Falls.

What makes Joey Baughman even more incredible then his stats on the field, is his desire to succeed at Collegiate wrestling.  He plans on attending The University of Virginia to compete in wrestling. Baughman has been one of the top wrestlers in the state the prior 3 seasons.  He has accumulated a 112-17 record in three seasons and is in line to finish in the Top 10 in Medina County history. 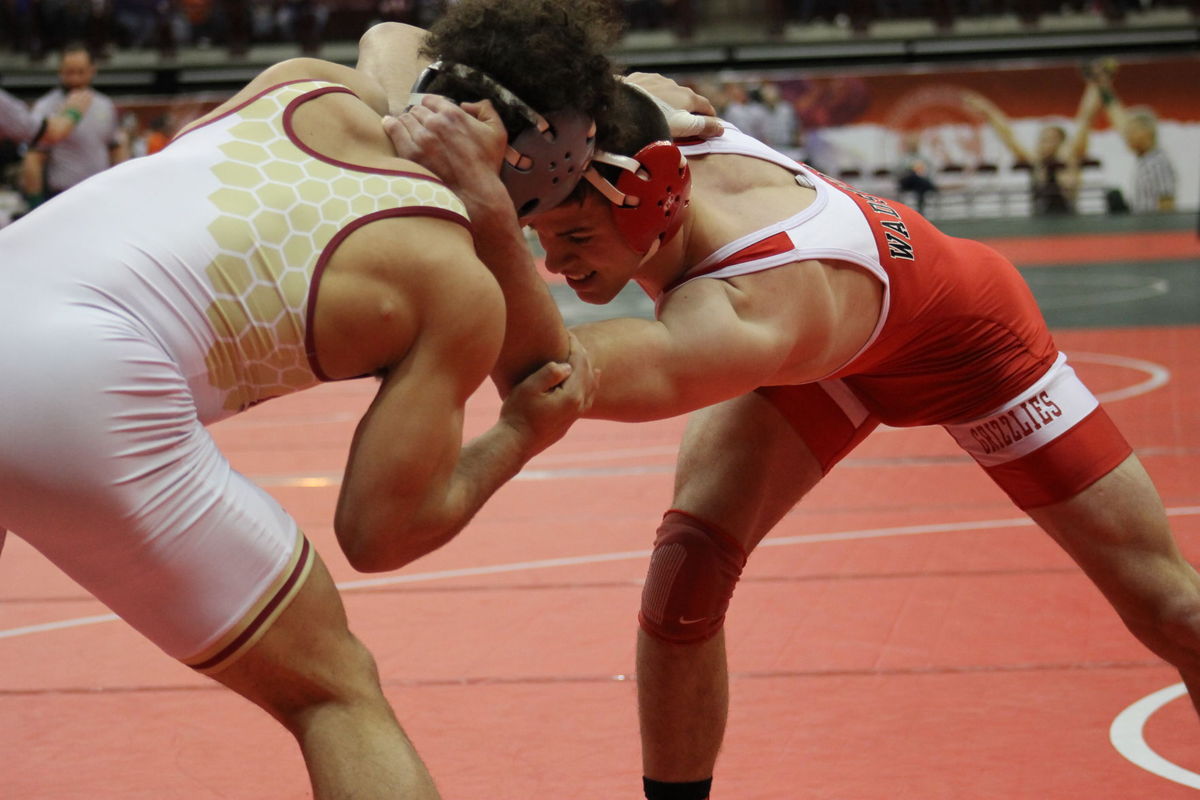 The honors were selected by members of the Ohio Prep Sportswriters Association, most of whom were voters for the former Associated Press All-Ohio teams. The Associated Press no longer coordinates postseason honors for high school sports. More about the Ohio Prep Sportswriters Association can be found at: http://www.ohsaa.org/news/OPSWA