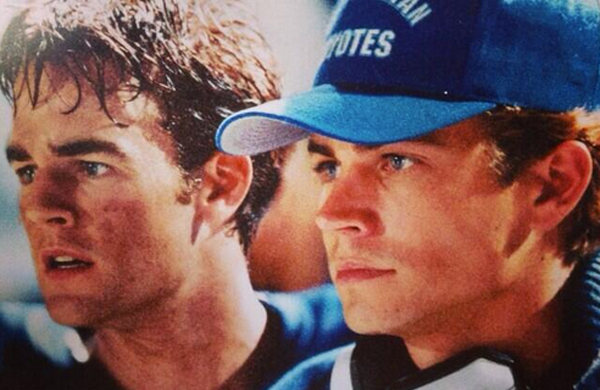 Week 2 provided plenty of big nights out of several players around the NEOSI region yet again.  Several games saw upsets as well.  A running back won this award Week 1, and we have some strong candidates once again to go with some excellent quarterback play as well.

The rules are simple, place your vote in the comment section below.  Only 10 votes per IT address will be accepted per day.  The deadline for voting is Tuesday at midnight. The award will be announced Wednesday.  Good luck to all the players nominated.

North Ridgeville QB Matt Steinmetz: 10 of 18 for 223 yards with three passing touchdowns and one rushing touchdown

Berea-Midpark QB Trevor Bycznski: 14 of 22 for 325 yards with four passing touchdowns and one rushing touchdown

Westlake QB Jacob May: 250 plus passing yards with four touchdown passe  and one rushing touchdown.