Vikings Use Big Runs to Take Down McKinley 58-42 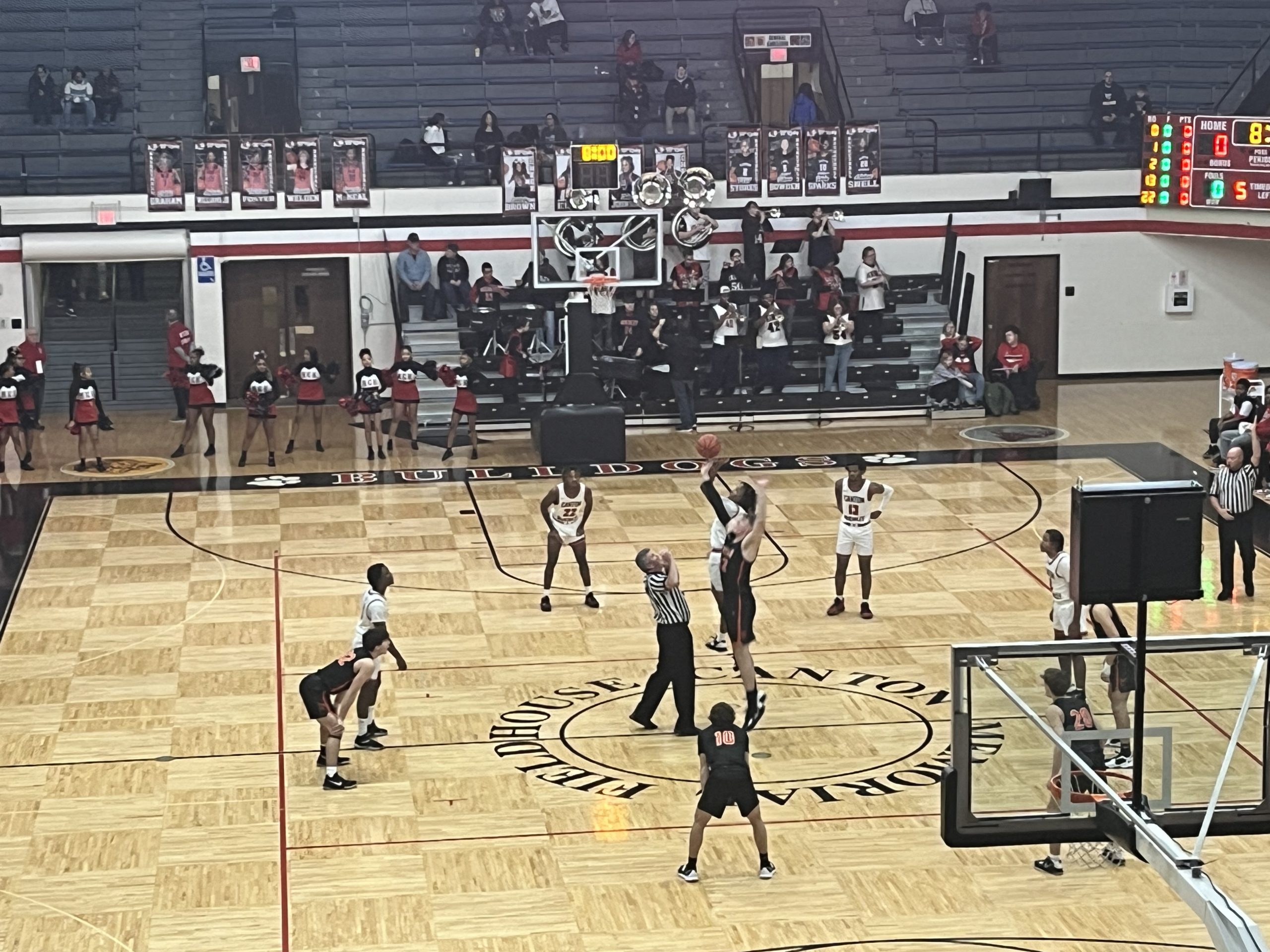 In a game of runs, Hoover (6-5) made the most of theirs as they took down the Bulldogs (5-6)  58-42 Friday night at Canton Memorial Fieldhouse. Senior forward Hunter Ross was the game’s top scorer, finishing with 18 points, 10 of which came in the first quarter.

After a layup from McKinley sophomore Keith Quincy opened the scoring with a layup, the Vikings went on an 8-0 run and led 15-11 after one quarter. The Bulldogs held a slight edge in the second quarter as the defense turned up the pressure and forced Hoover into turnovers. Jahlil Graham chipped in five in the quarter for the Bulldogs and they trailed the Vikings 25-22 at the half.

Hoover came out of the halftime break on fire, going on an 11-0 run to force McKinley into an early timeout. The Bulldogs were able to regroup, in part due to their defensive pressure and outscored the Vikings 13-8 the rest of the quarter. After three, Hoover led McKinley 44-35. Once again, Hoover started the quarter off on a big run, this time 10-0, to push their lead to 54-35 and never looked back, taking down the Bulldogs 58-42. 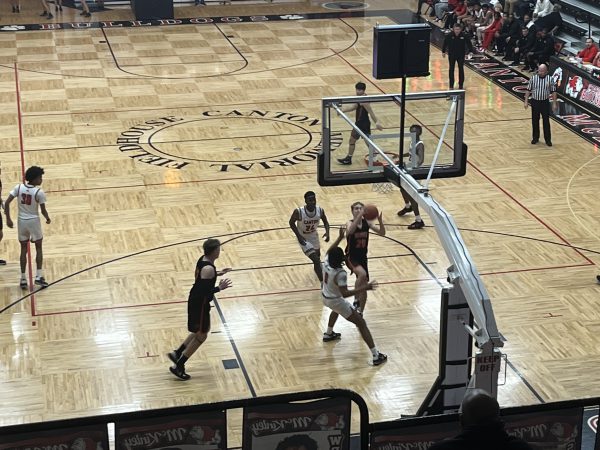 McKinley kept their full-court pressure turned up all game long in an attempt to fluster the Vikings, but they held strong. Patience and ball movement proved to be key as Hoover came away with an 18-7 advantage in assists. Finding the open man allowed Hoover to shoot 25-36 from the field, a whopping 69%. 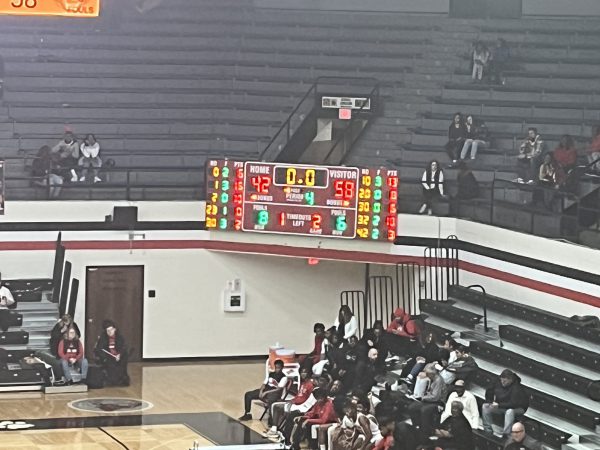 The schedule gets even tougher for McKinley as they take on the Hoban Knights (11-1) Sunday afternoon at Hoover High School.

It’ll be a quick turnaround for Hoover as they host the St. Ignatius Wildcats (7-5) Saturday night.

Mogadore Extends Win Streak to 6 With 65-33 Victory over Rittman
Flyin’ to the Hoop basketball tournament in full swing!