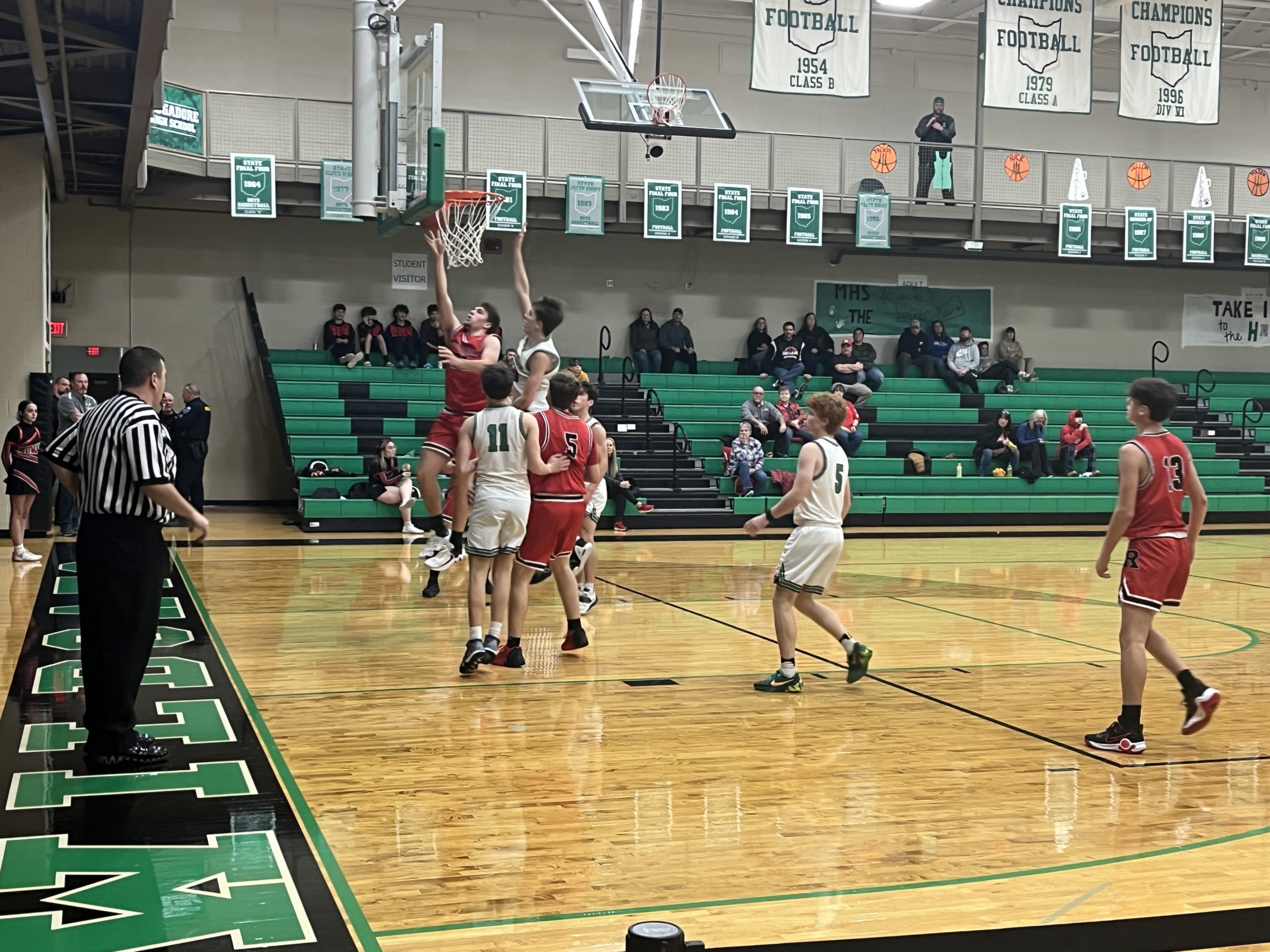 The Wildcats (10-1) opened the game with a 6-0 run and never looked back, taking down Rittman (1-12) 65-33 at home on Tuesday night. Junior Layne Miller led the way for Mogadore, finishing with 22 points and knocking in four from beyond the arc. For the Indians, junior Bradyn Raber finished with 11 points and four rebounds.

The Cats were hot from the opening tip, hitting open shots and turning up the pressure defensively to take a 21-7 lead after one. The recipe worked once again in the second quarter, as the Mogadore defense forced Rittman into six turnovers and led 44-14 at the half.

The Indians would find more success in the second half, but the Wildcats defense and shooting proved to be too much. With a running clock in effect, Mogadore came away with a 65-33 win, their 10th of the season. 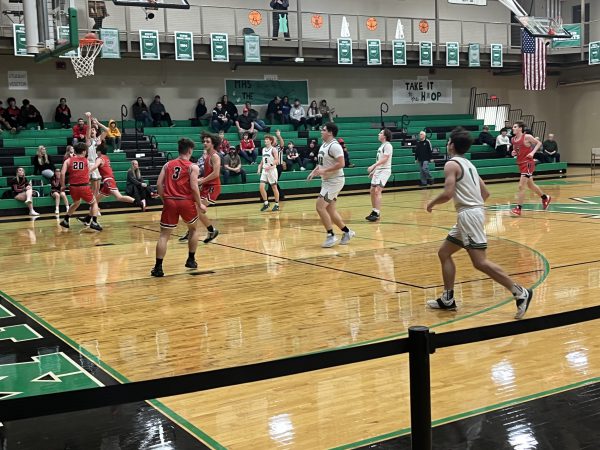 Right out of the gate, the Wildcats turned up their full-court pressure and forced Rittman into early turnovers, forcing 21 on the night. When the Indians were able to beat the press, the Mogadore defense stuck close and limited any open shots.

On the offensive end, the Wildcats dominated the boards. While they outrebounded Rittman 39-17, a whopping 23 of those were offensive rebounds. The combination of suffocating defense and dominance on the boards is a recipe for success for any team, especially for one as good as Mogadore. 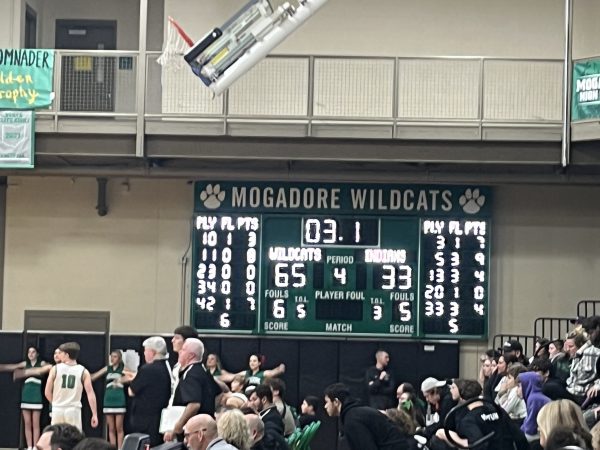 Rittman will look to get back into the win column next Tuesday as they host the rival Chippewa Chipps (9-3).

Mogadore is red-hot and will look to extend their winning streak Friday night as they travel to Louisville to take on PTC rival St. Thomas Aquinas (7-3).