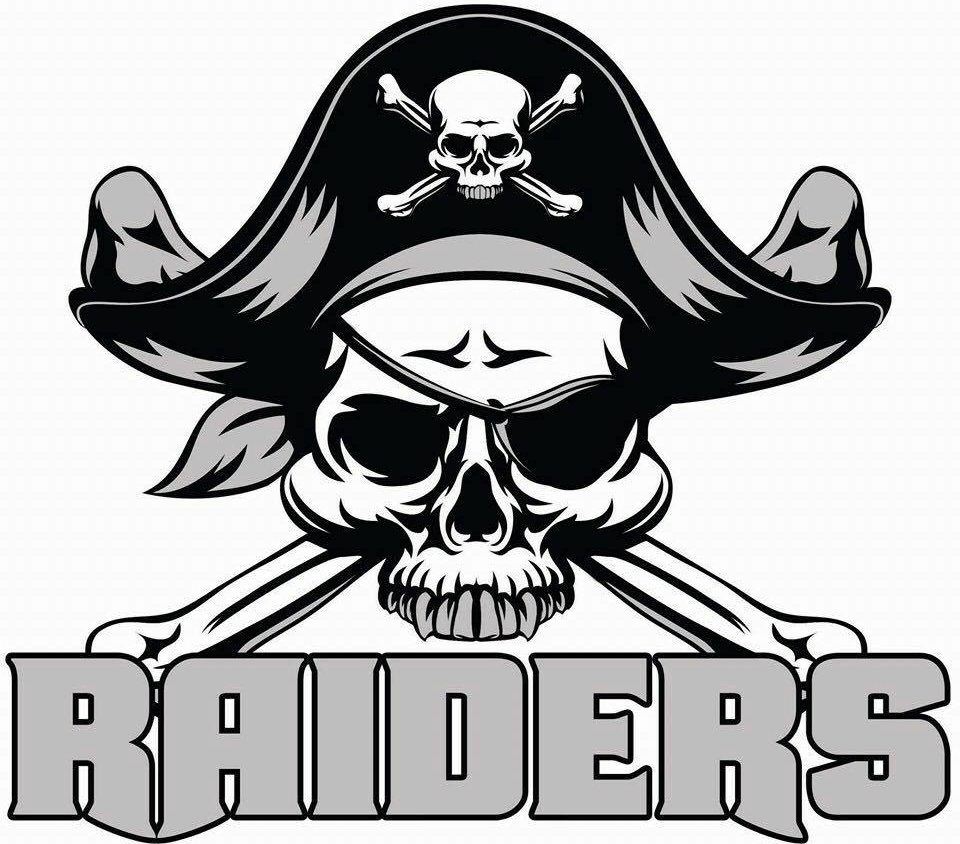 It was a big night for the Ohio Raiders of the PAFL as they traveled to Pittsburgh and defeated the Rangers 31-16.  While the win improved their record to 3-1, perhaps the biggest thing to come out of Saturday night was the leg of their incredible place kicker Josh Brebant.

While most NFL kickers struggle to make anything outside of 55 yards, this “semi pro” player went out and booted one from 57 yards.  A personal and team record.  A call has been placed to league offices to see if this was in fact, a league record as well.

You can see the massive boot below courtesy of the Ohio Raiders twitter account who were gracious enough to send us this remarkable footage.