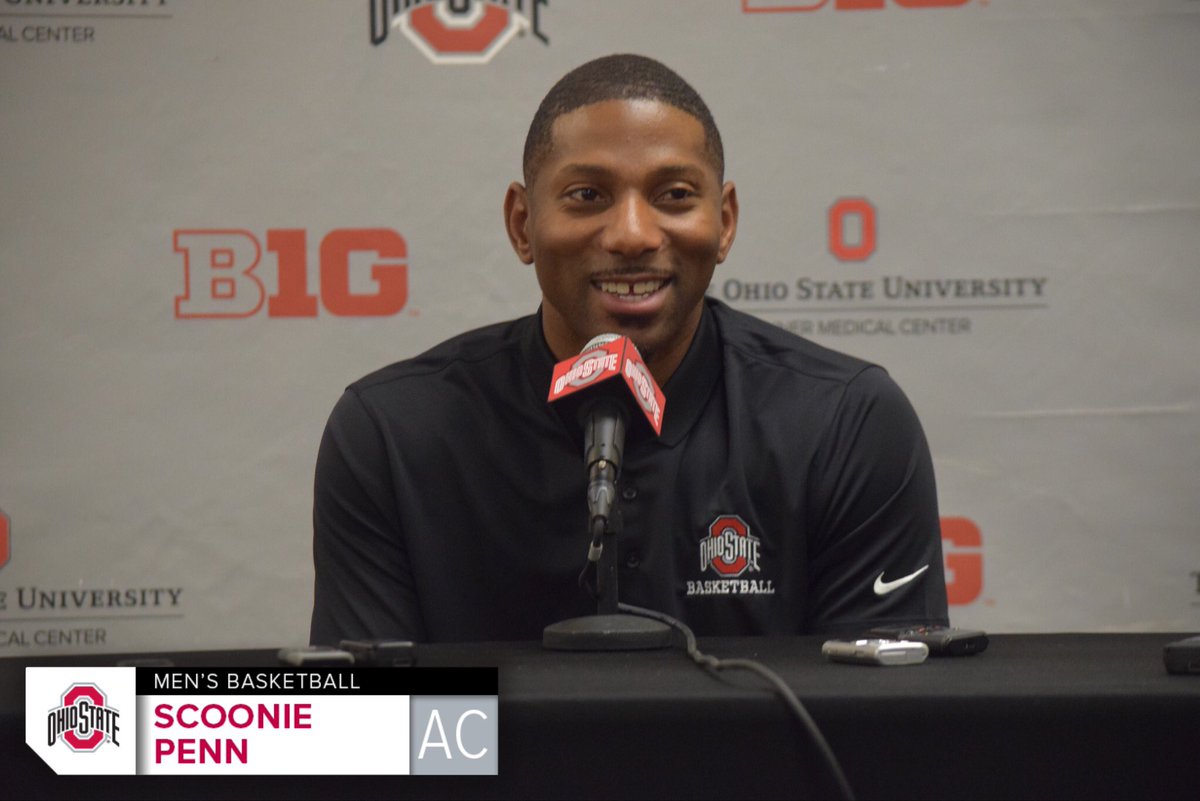 He talked about how encouraged he is by new head coach Chris Holtmann and described how it was “painful to watch” Ohio State Basketball near the end of former head coach Thad Matta’s final season in 2017.

Penn also spoke about expectations of his new role and how Ohio State’s current thin roster might be a “tough” situation, but he’d be happy if he was a player, because it means they’ll get an opportunity for big playing time.

Watch the introductory press conference below, via Eleven Warriors: