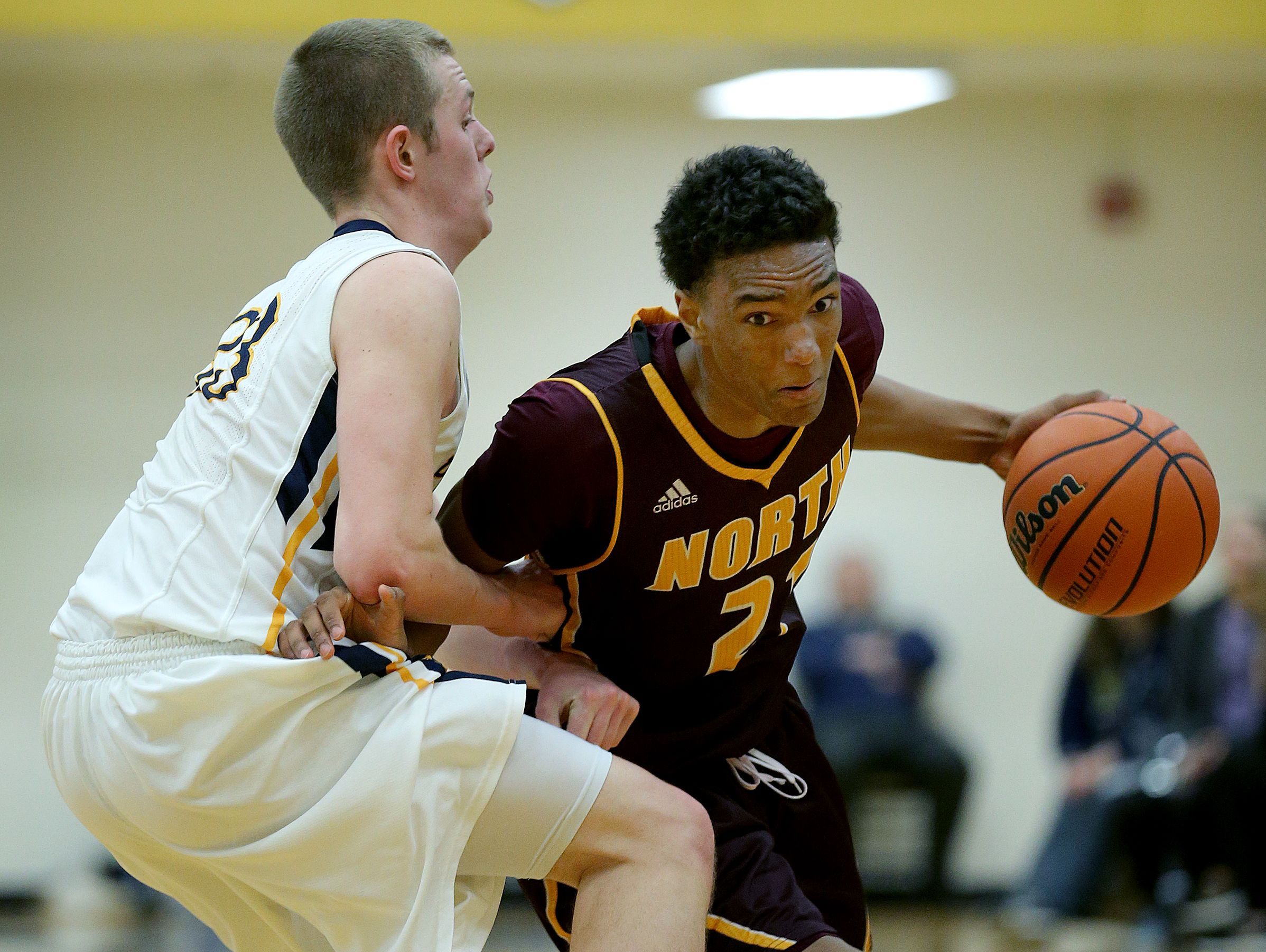 It's official! We are excited to announce the addition of @m2jallow to our team. Join us in welcoming Musa and his family to Buckeye Nation! pic.twitter.com/v9sPzPMOQa

With his addition, Ohio State now has three freshman stars, including Kyle Young and Kaleb Wesson (the top two players in Ohio), giving the Buckeyes one of the most talented freshman classes in the Big Ten and puts them among the better classes in the country.

Jallow chose the Buckeyes over offers from Indiana, Virginia, Stanford and others. The addition of head coach Chris Holtmann was a strong factor in his decision, as the new coach recruited him heavily during his tenure at Butler.

Although Ohio State has a fairly young team heading into 2017-18, the future is looking brighter and brighter for Buckeyes basketball.