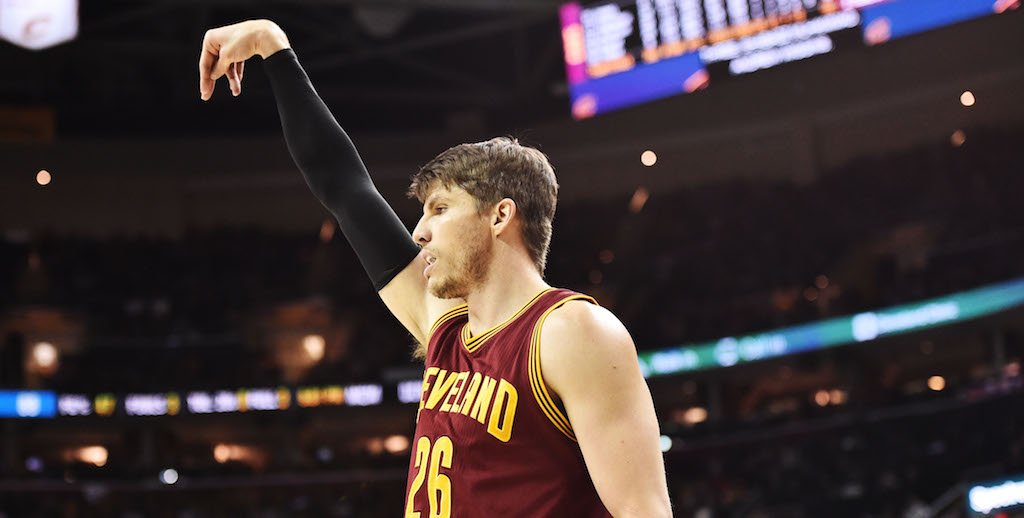 Kyle Korver was on fire in Indiana on Wednesday night, knocking down 8-of-9 attempts from long-distance en route to a 29-point night.

Watch all eight of his triples below:

.@KyleKorver was feeling good when he woke up this morning.

But the @cavs' shooter didn't quite envision THIS type of performance. pic.twitter.com/KbVUVOjp4T