Video: Cavs – Raptors Game Four Fallout From Around the Media 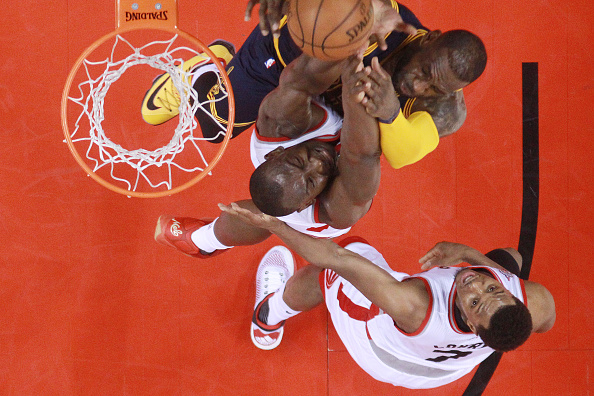 The Cavs and Raptors are now down to a best of 3 for the right to play either Golden State or the Thunder in the NBA Finals. After the Cavs second straight loss on Monday there’s plenty to talk about, and here’s some various videos from around the media about the Cavs effort and their health from last night.

Boomer and Carton: What’s up with Kevin Love?

ESPN First Take – Are The Cleveland Cavaliers In Trouble?

LeBron’s Post Game after the Loss to the Raptors

Is Toronto’s Big Three on Par With The Cavs?
5 Adjustments The Cavs Should Make To Win The Eastern Conference Finals