Video: Browns Owner Says They Did Not Enable the Behavior of Johnny Manziel 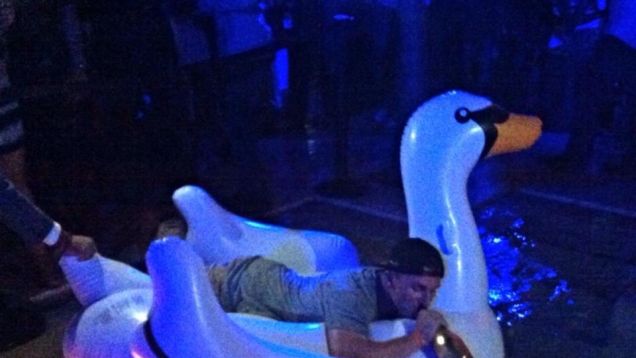 In Boca Raton today, Browns owner Jimmy Haslam said that he did not feel the the Browns were enablers to now former quarterback Johnny Manziel, who had a string of off field issues that eventually led to his release.

“Listen, those are tough circumstances,” Haslam said at the NFL’s annual meetings to ESPN. “You can second-guess whether you should have been tougher on discipline or not, etc. I’ve said before, we’ve all raised kids that have done things well and not so well. It just didn’t work out.”

ESPN Browns reporter Pat McManamon spoke about it on the station today stating he felt there were times the team should have been harder on the quarterback.