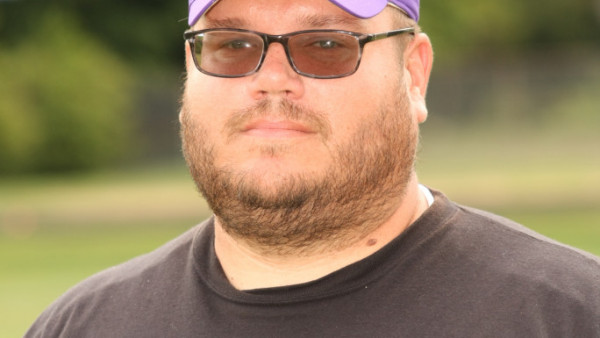 VERMILION, Ohio- The Vermilion Sailors football team have found their next Head Coach to lead them into the 2017 campaign.

1998 Vermilion High School graduate Matt Kobal will be in charge of the Sailors going into next season. Kobal had success as a player on the gridiron, as he attended Mount Union. At UMU, Kobal played varsity for three years and won a National Championship in 1998.

Kobal was the offensive coordinator of the freshman and junior varsity football squads from 2004-2010 until moving on to Firelands High School to run the offensive and defensive lines for the Falcons from 2011-2013. He returned to Vermilion to run the offense for the last two years and the Sailors have seen drastic improvement since his return to the school.