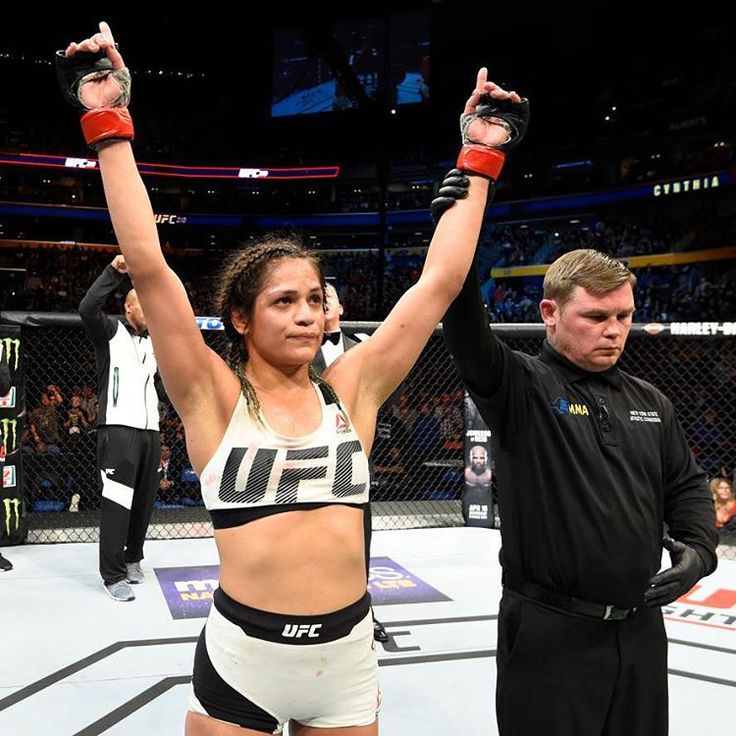 The UFC enters Glasgow, Scotland Sunday afternoon at 3pm as Gunnar Nelson will take on Santiago Ponzinibbio in the main event of this large international card.

This card has several intriguing matchups to pick from.  Let us take a look at the top four and break them down below.

Prediction –  Gunnar Nelson is one of the more under rated competitors in the UFC right now.  He is coming off of back to back performance’s victories over Alan Jouban and Albert Tumenov.  This will be a step up in competition for him against Santiago Ponzinbbio.

Ponzinbbio is no slouch himself as he coming off of a four fight win streak with knockouts over Andreas Stahl and Court McGee along the way as well.

This is a tough one, but I think Nelson will have enough to put Ponzinibbio away.

Prediction – This has fight of the night written all over it as both women are serious contenders in a division that is loaded with threats.  Calvillo made her amateur debut in 2012 and garnered a 5-1 record over 4 years which includes 3 finishes and 4 championships before testing her metal on the pro level which has also went very well!

She made her professional debut in 2016 collecting 3 pro victories in 5 months which includes 2 technical knockout finishes. She accepted a 10-day notice fight against Amanda Cooper at UFC 209 where she made her UFC debut, defeating Cooper by submission in the first round.

She destroyed Pearl Gonzalez at UFC 210 back in April in a dominating display.  This weekends contest against Joanne Calderwood is a huge step up in competition for her however.  Calderwood is no joke and an absolute killer in that Octogan.  At 11-2, her record is impressive, however her last win came over a year ago in June against Valerie Letourneau, so she may be rusty.

I’m going with the upset on this one, well, can you really call it an upset when she is undefeated?  Time will tell but Calvillo is the pick.

Prediction -Stevie Ray was a great tag team partner with Booker T as part of the world famous Harlem Heat.  However, this Stevie Ray knows how to pick up the W’s as well.

Paul Felder at 13-3 is another fighter on the cusp of bigger things.  2 of those 3 losses came in controversial split decisions.  It is going to be very interesting to see how this ones goes as both guys have a lot to gain and a lot to lose.

Even without Booker T by his side and Sister Sherri in the corner, I see Stevie Ray getting enough done to pull off the split decision.

Prediction – If you recall, Ryan Janes was the Battlefield Fight League middleweight champion.  Both men are making their third fight for the UFC and desperately in need of a win.  As they are both 1-1 in the promotion.  This one is  a toss up, so we will go by who has the better body.  In that case, it is a no contest as Jack Marshman will come away with the win.

Heading Into Brooklyn, McGregor Holds A Slim Lead In The World Tour After Dominant Round Two
Panama Destroys Martinique 3-0 at 2017 Gold Culp