UFC on Fox Results and Recap 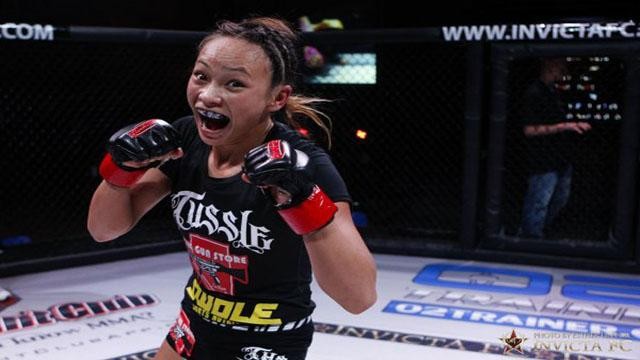 Tonight was UFC on Fox at Golden 1 Center in Sacramento, California.  The card was loaded with must see action and was highlighted by several key fights. Including the final fight in the career of Uriah Faber.

There was a fight on the undercard that stood out.  It was Eddie Wineland defeating Takeya Mizugaki with a vicious first round knockout.  Wineland still has it and showed it again tonight.

While each one is worth it’s own article, the main card broke down as follows.

Reason – Jouban looked shaky in the first round at times, but never let Perry get the leverage or positioning needed to be a threat.  Jouban would then dominate the next two rounds and control the action, knocking down his opponent several times as well.  Perry suffers his first loss tonight.

Reason – Faber goes out in style in front of his home town fans as Pickett doesn’t provide nearly the challenge people may have thought. Faber almost knocked him out several times in the first round and no one would have blamed ref John McCarthy for stopping the fight if he did.  In the end, NEO scored it 30-26 in a dominant send off for Faber.

Result – Gall by 2nd round submission.

Recap – As predicted in my earlier article, it was a second-round submission.  The first round was rather even, but Gall took control in the second and did not look back as he completely controlled the ground game forcing the tapout.  Gall then called out Dan Hardy after the fight, but also referenced a possible 155 pound run.

Result – Paige VanZant gets completely dominated by Michelle Waterson and loses by choke out submission in the first round.

Recap – Michelle Waterson reminded the world of MMA who she was tonight with a lights out dominant performance.  Vanzant never stood a chance and this one was never close.