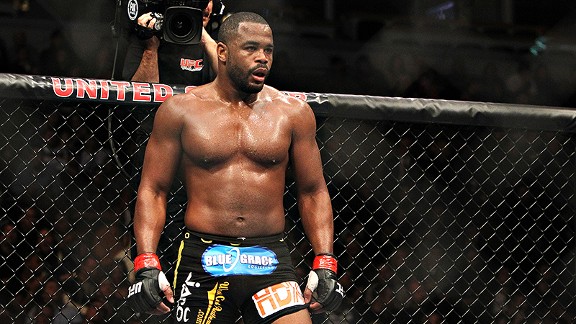 UFC 225 is this weekend from Chicago and it is a stacked card from top to bottom!  Even the fight pass portion of the card has fights worth paying for.  Lets get right to the action!

Reason -Ige will pick up his fist UFC win against the veteran Santiage in what will be a razor thin split decision.

Prediction –  Charles Oliveira by ref stoppage in the 2nd round

Reason –  After a 14-0 start to his career, Oliveira has been a middle of the road fighter ever since.  He will need this win to stay relevant in the UFC.  Guida is all flash and very little substance at this point.

Reason –  This could easily be the fight of the night, and deserved main card status.  Pettis  is still looking for that first signature win and this could be it.  Benavidez is coming off of a 18 month layoff and may show a few signs of rust.  He is still one of the best fighters in the game with all 4 losses on his slate coming against Demetrius Johnson and Dominick Cruz.  His 25-4 overall record is not to be taken lightly.  I feel as though Benavidez has far too many skills to let rust get in the way.

Prediction –  Rashad Evans by round one KO.

Reason –  Will this be Rashad Evans last dance in the UFC?  Not if his right hand has anything to do with it.  I expect him to catch Smith early in this one.