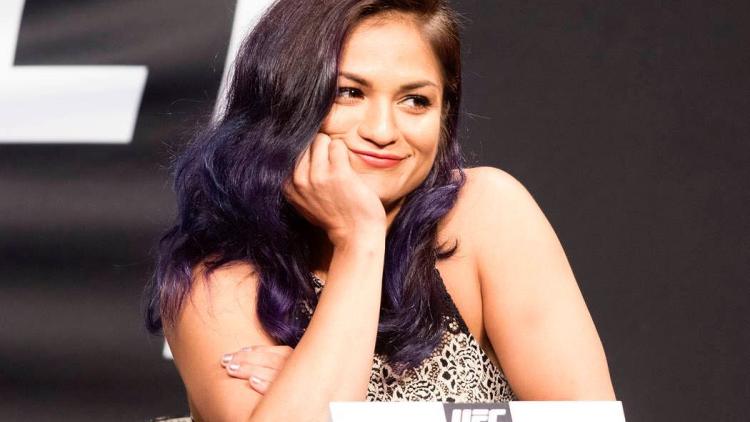 The UFC completes what was a bit of a lackluster year tonight in Vegas with UFC 219.  The UFC had a few highs this year but mostly lows, tonight’s card is anything but a blockbuster, but we will be tuning in as always, so here are the quick predictions of the main card.  Here is hoping for a better 2018!

Reason – Simply put, Cyborg is a beast, and Holm remains a one hit wonder in the eyes of many in the MMA world.

Reason – This fight is not good enough to headline a non ppv card, yet alone be placed third on what is typically one of the 3 biggest cards of the year for the UFC.  I’m not sure how this one got slated so high.  Hooker needs to win and become consistent moving forward.  He can be something special, but cannot let fights like this trip him up.

Prediction – Cavillo by submission in the second round

Reason – Cynthia Cavillo is the next big thing in women’s MMA.  I know I typically say that about a female competitor and she promptly loses.  This will not be the case with Cavillo, bank on it!  She is the real deal!

Prediction –  Magny by first round KO!

Reason – This is actually a great fight on paper that should deliver.  I’d have no problems with this one being on the main card, as it would be a stellar main event for a non PPV card as well.  The career of Condit may be over soon, but there is still no denying this man can deliver each and every time out.

Neil Magny has several wins over big names, and this would be one more on the list to join the likes of Johny Hendricks, Hector Lombard, Kelvin Gastelum, Erick Silva and Tim Means.  Will Condit be next?

As he turns 33, LeBron is playing some of the best basketball of his career
Moon Picks UFC 219: Cyborg vs. Holm