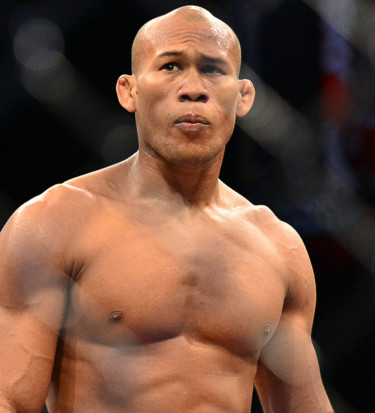 UFC 208 will take place tonight at the Barclays Center in Brooklyn, New York.  The headliner will be the inaugural UFC Women’s Featherweight Championship bout between former UFC Women’s Bantamweight Champion Holly Holm and Germaine de Randamie. It will also be the first women’s featherweight bout in the promotion’s history.  Holly Holm will look to make history as well as becoming the first female fighter in promotion to a hold a title in multiple promotions.

Here are my picks for what should be a solid night of fights from Brooklyn.

Prediction – Dustin Poirier stands to gain a lot with this victory, and I think he will.  I love Jim Miller, one of my favorites, but I see it going Poirier’s way just slightly, with a split decision victory.

Prediction – Tonight will be about several great fighters ending losing streaks.  Add Glover to that list as well with a decisive decision victory. He has only lost his last fight, so it is not yet a streak, but, he will prevent one from occurring with this victory.

Prediction – Ronaldo Souza is the third best middleweight in the UFC right now behind Bisping and Romero in my humble opinion.  He shows why tonight with a convincing submission win over Boetsch.

Prediction – Silva has not won since 2012, the one he did, got called back for steriods.  It is now time for the GOAT to get back on the winning end with a decision victory over Brunson.

Prediction –  Holm becomes the first featherweight champion for Women’s MMA in UFC and puts an end to her two fight losing streak. She also puts the lights out for Randamie with a third-round knockout.