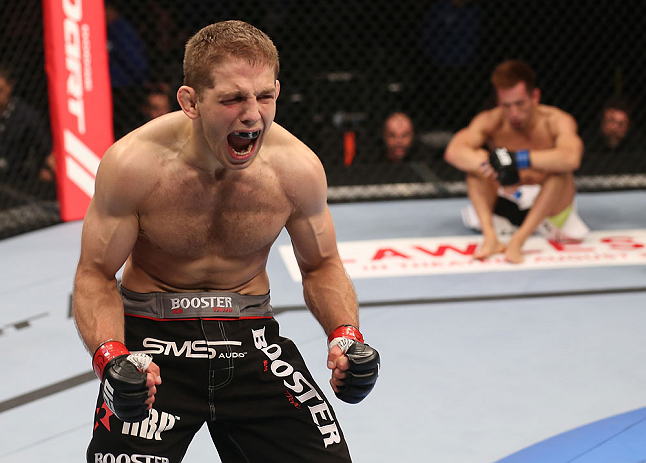 CLEVELAND, Ohio – UFC 203 is this Saturday Night from the Quicken Loans Arena in Cleveland and the card is stacked for the company’s first card in Championship City.

Much like we did with the massive UFC 200 card, we here at NEO Sports thought it would be fun to break down the biggest matches on the card, one at a time.

Nik Lentz has been around the UFC Since 2009 and has fought 16 times, yet the casual MMA fan may have no idea who he is? With wins over Rob Emerson, Rafaello Oliveira, Diego Nunes and Manvel Gamburyan, Lentz is not to be taken lightly.

If few people know who Nik Lentz is, then even less people have heard of his opponent Michael McBride. It’s not to say McBride can’t pull off the upset however, we here at NEO Sports prefer to think that he won’t however, and we are going with Lentz by first round knockout.

UFC 203 Preview : Eye vs Correia
Are The Browns Tanking?