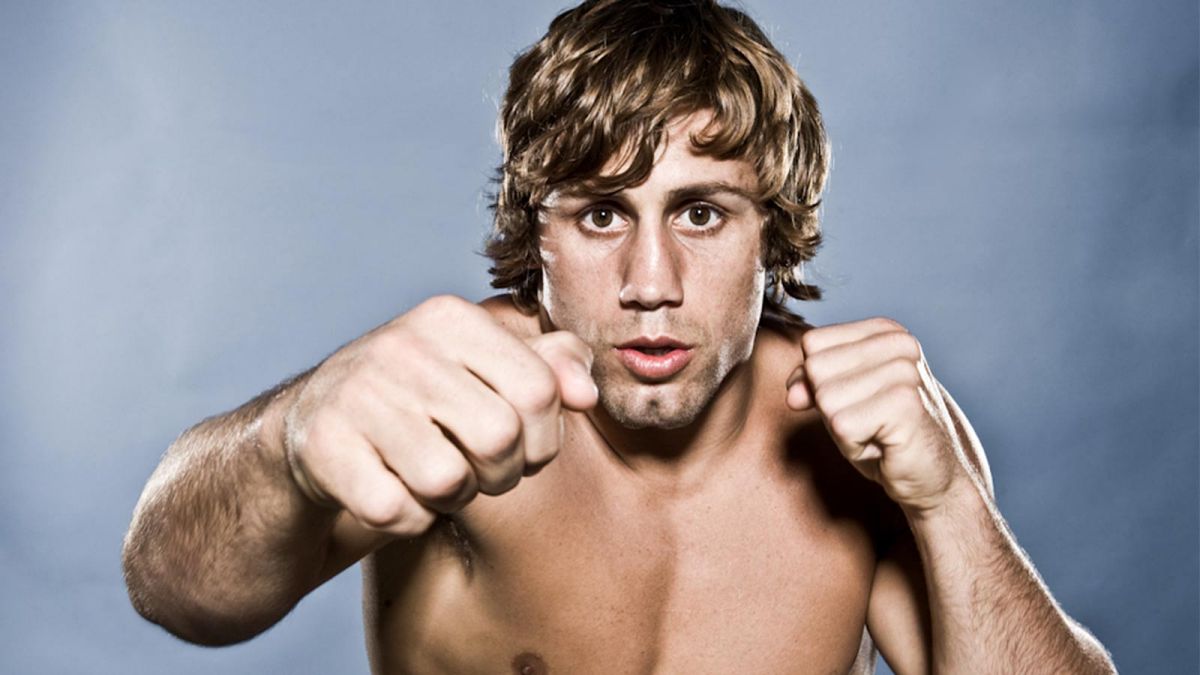 CLEVELAND, Ohio – UFC 203 is this Saturday Night from the Quicken Loans Arena in Cleveland and the card is stacked for the company’s first card in Championship City.
Much like we did with the massive UFC 200 card, we here at NEO Sports thought it would be fun to break down the biggest matches on the card, one at a time.

Up next we have Urijah Faber vs Jimmie Rivera. What can you say about Urijah Faber that hasn’t already been said. The man is a living legend and one of the most popular fighters in MMA history. His record in the UFC has been less then great, but it was what he did before getting there that made him a legend. He is widely regarded as one of the sport’s pioneers for establishing legitimacy to lighter weight classes in MMA

Faber is the former KOTC Bantamweight champion, as well as the former WEC Featherweight champion. He won 21 of his first 22 fights to establish his dominance in the sport. He beat some of the biggest names in the industry at those weight classes, including, Dominic Cruz, Jens Pulver, Eddie Wineland and others.

However, he has been rocky as of late, losing three of his last six fights. Since his move to the UFC, he is a record 0-4 in UFC Title matches. Odds are, he may not seen many more chances at UFC gold.

His opponent Jimmie Rivera is an outstanding 19-1, and 2-0 in the UFC. This will be Riveras toughest test and first against a big name opponent. I do not see this ending well for Rivera, and I’m predicting Faber in 2 by submission.