UFC 200 is the path to “REDEMPTION” for several fighters! 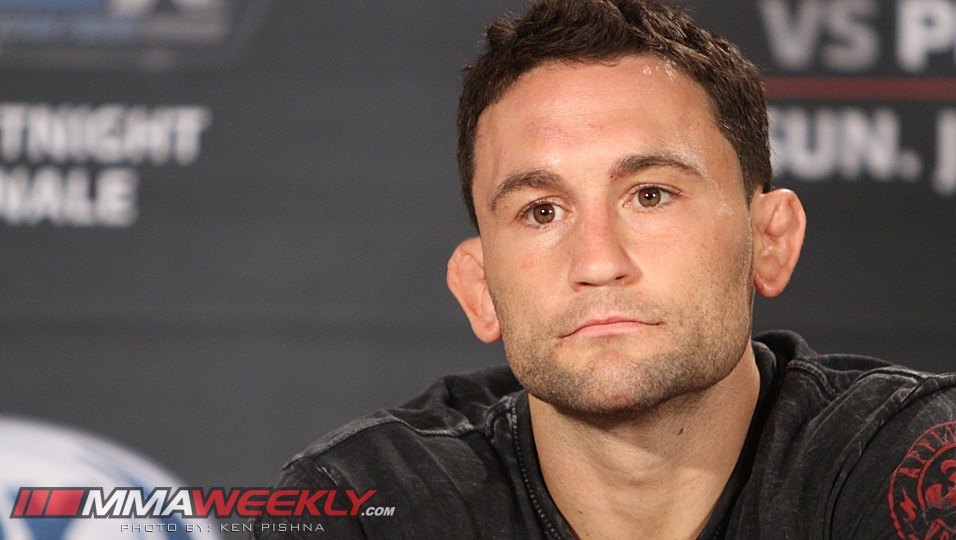 LAS VEGAS, Nevada – Long since passed are the days of UFC Pay Per Views being named, however, if they were ever going to start titling them again, they could start by calling the upcoming UFC 200 “Redemption”.

From top to bottom, this card is filled with fighters seeking redemption as the card presents a no less than 6 former UFC champions. If the Jones vs Cormier match wasn’t cancelled, there would have been 7.

In fact, lets start with that match, even know it is canceled it surely represented a chance at redemption for both men. Jon Jones is desperate to get back in the good graces of the fans and UFC brass after a couple of very shaky months. Cormier has had nothing but nightmares and what “if’s” since losing to Jones back at UFC 182, and this was supposed to symbolize his chance at redemption as well.

Jose Aldo vs Frankie Edgar pits two fighters also in search of redemption. Edgar, has been red hot since losing his first shot at the featherweight title, oddly enough, to his opponent Aldo back at UFC 156 in 2013. He hasn’t lost since, winning 5 straight in dominating fashion over some very big names. Those names include BJ Penn, Cub Swanson, Urijah Faber and Chad Mendes. Edgar is hungry to prove his best days are in front of him. He also wants to prove that he is a better fighter now then he was the last time he faced Aldo.

For Jose Aldo, he saw a 18 fight win streak come to a streaking halt at the hands of Conor McGregor back in December, losing his title only 13 seconds into the match. He has been pissed off ever since and looking for revenge. If he could knock off Edgar, he gets his title back as McGregor has abandoned the division. This is his best shot at it and he will need to look strong to erase the memories of the 13 second knockout.

Both Cain Velasquez and Brock Lesnar were once seen as the most dominant men in the UFC Heavyweight division. Together they have held the belt three times and looked unbeatable. They have both fallen on rough times, losing their last 3 combined matches in the UFC. Both men, will look for redemption in the form of dominant wins over their opponents on Saturday night. Cain takes on Travis Browne, and now Brock faces Mark Hunt in the newly minted main event of the evening.

At UFC 167 in November of 2013, Johnny Hendricks battered GSP head to toe, only to be robbed of the decision by the judges. He won the vacant welterweight title a short while after as GSP retired by beating Robbie Lawler in a close decision at UFC 171. He then lost his first title defense, against Lawler in a rematch at UFC 181 in December 2014. Hendricks has long since craved a trilogy march with Lawler, but has not been granted that chance. He craves redemption and will need a convincing win over Kelvin Gastelum to get it.

T.J. Dillashaw shocked the world, knocking out Renan Barao at UFC 173 to win the Bantamweight title. He did again a few months later to retain it. But then, he lost his title in a razor thin split decision match against the returning Dominick Cruz back at UFC Fight Night in January.

Dillashaw disagreed with the decision, and then was even more upset when the next title shot was given to Faber, instead of him being granted an immediate rematch. Dillashaw has every right to be angry on both accounts. But, if he wants his shot at redemption and a rematch with Cruz, he must not look past his UFC 200 opponent Raphael Assuncao. He is a man who has beaten Dillashaw in his career. It is now or never for TJ.

For all these reasons and more, this should prove to be the most dramatic and emotional UFC of all time.