Twitter’s Take: Just Another Sunday As Browns Fans and Media Tweet About Loss to Steelers 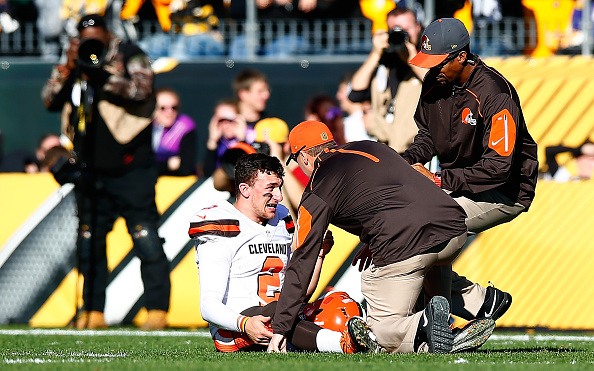 As usual on a Sunday when the Browns lose big – and to their rivals – Twitter exploded with fans disgusted about the 30-9 loss to the Steelers at Heinz Field.

We give you some of the best of Twitter today and what fans and media have to say about the loss that will send the Browns at 2-8 entering the bye week.

Manziel did not #PlayLikeABrown today.

Of the many decisions the #Browns made this season, the one I disagree with most is believing Johnson Bademosi can play cornerback.

NFL should grant all Browns fans one-time official amnesty to root for another team.