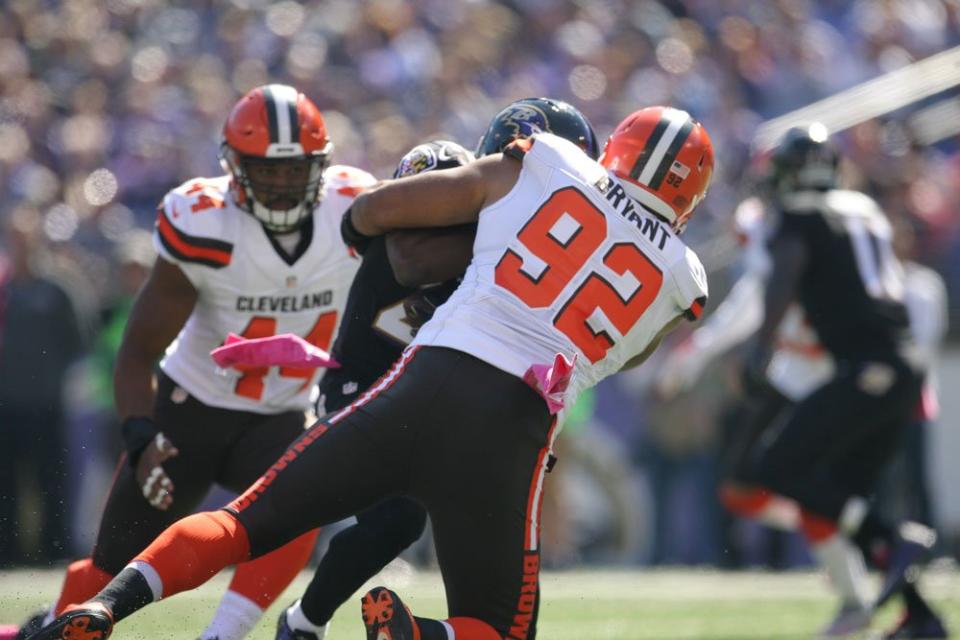 The Browns led by Josh McCown and a spirited comeback, are now 2-3 after a 33-30 overtime win over the Ravens in Baltimore on Sunday afternoon.

With the huge win we take to Twitter for the latest in fan react around Browns country, checking in on fans who are celebrating after a huge day for the offense and a big win for the Brown and orange.

McCown super-cool today. Very impressive. Time to lie in a darkened room for half an hour. #Browns #phew

Josh McCown becomes the 1st Browns QB in the Super Bowl era to throw for 300+ yards in 3 straight games. pic.twitter.com/VljzyyBWvI

Don't know how good they are but Browns have a squad Cleveland should be proud of. Gutsy group.

Says it all #browns pic.twitter.com/16rcGfzuiA

Another benefit of the Browns beating the Ravens? You know Ray Lewis be like... pic.twitter.com/L9zouS4oc7